"We have gained market share in the bus and medium and heavy commercial vehicle`s segment. Our market share now is 31 per cent. We are also cutting costs," Hinduja said. According to him, the company had a debt levels of about Rs. 6,000 crore during 2013-14 and it has come down to about Rs. 1,800 crore. 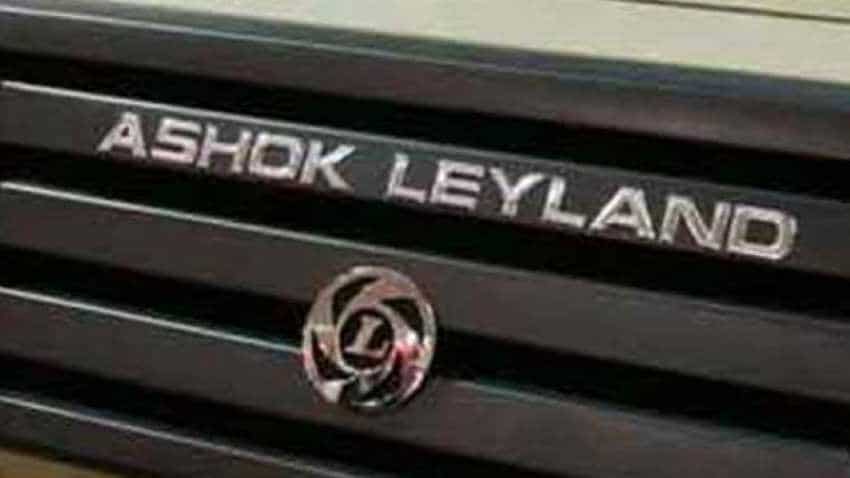 Better days ahead for Ashok Leyland with new LCV launch; Know What Bada Dost would mean for company

"We have identified a local assembler in Russia to take our franchise. We will enter the Russian market in next 12 months," Dheeraj G Hinduja, Chairman told reporters here on Monday.

According to him, in the new markets, the company will have a local partner as there will be tax concessions.

He said the company is looking at newer overseas markets like Indonesia, Malaysia and others apart from Russia.

As a measure to look at newer overseas markets, Ashok Leyland has decided to come out with a left hand drive vehicle for all its new models.

He said, Ashok Leyland is faring better during this downturn as compared to earlier downturn in 2013-14.

"We have gained market share in the bus and medium and heavy commercial vehicle`s segment. Our market share now is 31 per cent. We are also cutting costs," Hinduja said.

Hinduja said, earlier the company was in an investment mode putting money in joint ventures with John Deere, Nissan and others which was draining cash.

He said the company had exited the joint ventures with John Deere and Nissan.

Hinduja said the company saw good potential in the light commercial vehicle (LCV) rolled out by the joint venture with Nissan and bought out the Japanese companya¿s stake in the venture.

Globally LCV`s account for about 70 per cent of the market and the severity of the industry down cycle is lesser than that of the medium and heavy vehicles.

According to him, the company will be launching the BS-VI vehicles and the vehicles will be built on modular platform.

Queried about the time frame for Ashok Leyland to enter the top 10 global commercial vehicle makers club, Hinduja said the idea is to enter it soon.

"The last vision was to enter the top 10 medium and heavy commercial vehicle segment. That target was fixed in 2010 and was achieved in 2019," Hinduja said.

He said the company rolled out about two lakh units last year and to achieve the global vision the volume required will be about four lakh units.

Hinduja said LCV`s share in achieving that target will also be major.

Better days ahead for Ashok Leyland with new LCV launch; Know What Bada Dost would mean for company