Servicing and parts availability for customers will be ensured by a technical support arrangement. 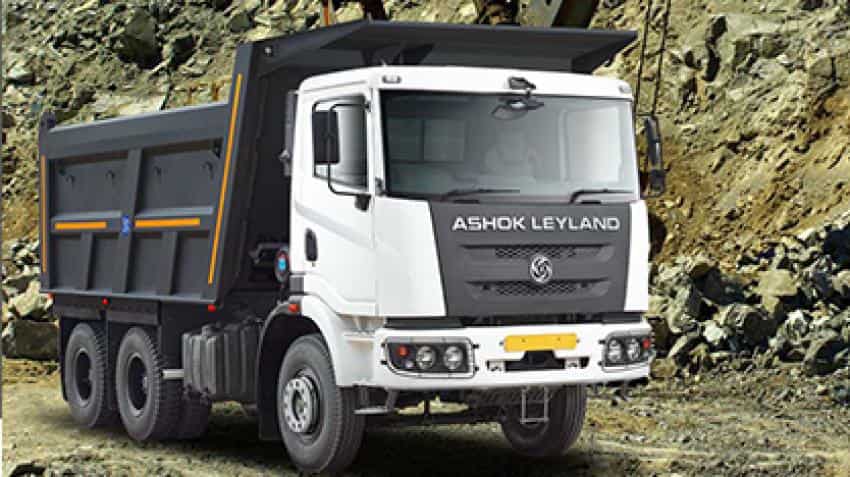 The two companies have agreed to continue a deal to procure made-in-India parts for Nissan. Photo: Official Website

Commercial vehicle major Ashok Leyland on Friday said it has bought out Japanese Nissan Motor Company`s stake in three joint ventures for a consolidated consideration of a mere Rs 3.

In September 2016, Ashok Leyland and Nissan announced that they had reached a new arrangement in which Nissan would transfer its ownership in the three JVs to Ashok Leyland subject to statutory approvals.

"With all necessary statutory approvals now in place the acquisition was completed for a consolidated consideration of Rs.3/- paid by Ashok Leyland for all the shares of the three JVs," Ashok Leyland said in a statement.

"While we have acquired 100% ownership of the JVs, we will continue to be associated with Nissan for the technology of the existing Dost, Partner, and Mitr models. These are very important products for us and hold tremendous potential both within and outside India," Vinod K. Dasari, Chief Executive Officer and Managing Director, Ashok Leyland was quoted as saying in the statement.

Under the new arrangement, Ashok Leyland will continue to build, under a licensing agreement -- Dost, Mitr, and Partner light commercial vehicles -- which are based on Nissan`s design, engineering and technology.

Servicing and parts availability for customers will be ensured by a technical support arrangement. In addition, the two companies have agreed to continue a deal to procure made-in-India parts for Nissan.

The first joint venture was for the manufacture of LCVs under -- Ashok Leyland Nissan Vehicles -- in which Ashok Leyland owns 51% share, while Nissan owns the rest.

However, the statement did not disclose the total number of people employed in these three companies.