Ashok Chawla takes over as non-executive chairman of Yes Bank 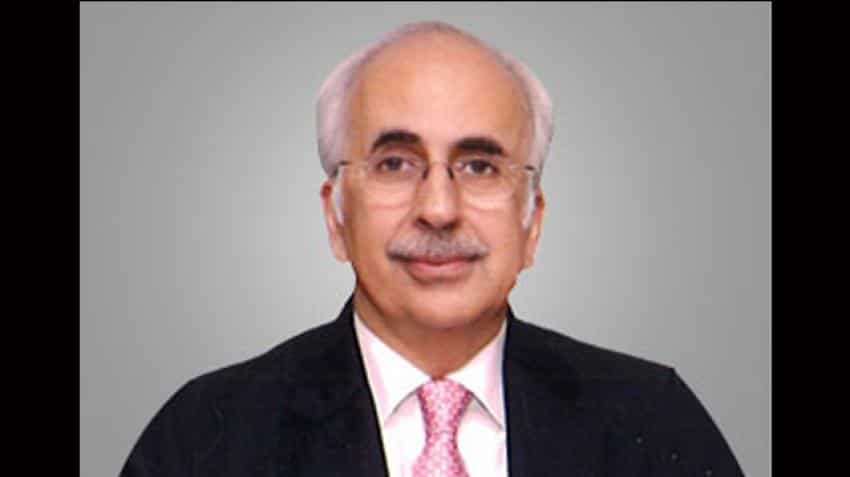 Yes Bank will give Rs 225 crore loan to Fortis Hospitals

"..Furtherance to company's letter dated August 22, 2016 intimating the receipt of approval of Reserve Bank of India (RBI) for appointment of Ashok Chawla as non-executive part-time chairman of the bank for a period of three years from the date of his taking charge," Yes Bank said in a BSE filing on Sunday.

A former IAS officer, Singh was non-independent director on the bank's board since April 2008 and was appointed chairperson in 2014.

In March this year, Chawla was appointed additional non-executive director on the bank's board. He was to be appointed as non-executive chairman of the bank after the end of Singh's term, the bank had then informed the bourses

Yes Bank will give Rs 225 crore loan to Fortis Hospitals