Amazon was pulled up for its HTC Desire 620G Dual Sim ad, while Cleartrip was for the pre-booking of flights ad. 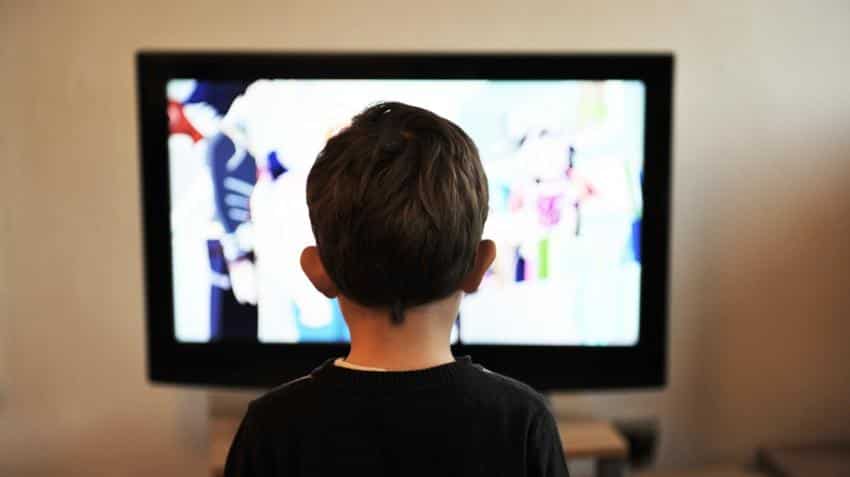 A majority of the ads ASCI's council had upheld were either unsubstantiated or misleading. However, the Phillips Electronics ad was pulled up as the terms and conditions which were incomprehensible and in an illegible font size. While Indigo Airlines ad claim of fares which was the body said was false as no such flight fare existed.

In the healtcare segment brands which were pulled up for their ads included Dr. Batra's, Novo Plus IVF Clinic, Richfeel Health & Beauty.