Indian IT industry is in short supply of jobs to offer fresh recruits. However multinational companies are now looking to hire Indians for their operations. 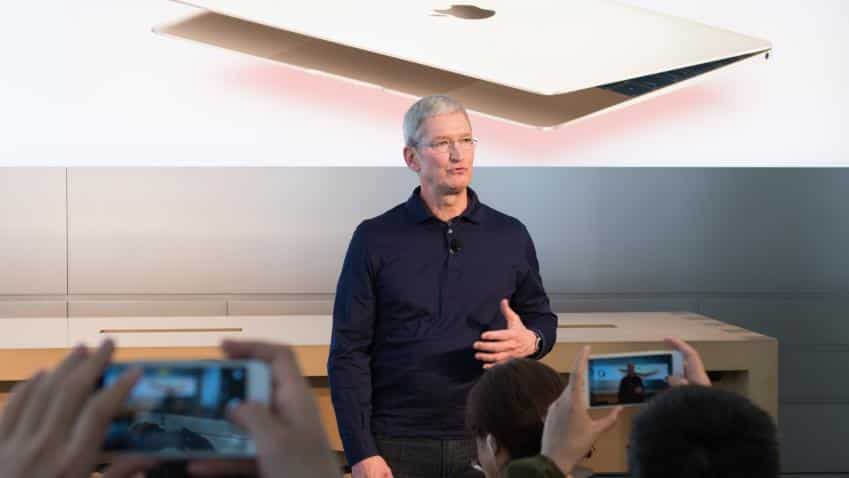 Some respite for Indian information technology students on the job front after the news broke that hiring in the tech sector had slowed down first half of FY18 in India.

Tech giants like Apple, Microsoft and Phillips will be holding recruitment interviews on Information Technology Hyderabad (IIT-H) campus, a report by Economic Times said on Sunday.

“We are elated that Apple has decided to come for our campus placements this year. We are not sure of the kind of profiles that the company will be offering. However, it will provide an opportunity to the graduating students to showcase their skills before representatives of the firm," T V Devi Prasad, head of placements at IIITH said.

In a first for American technology giant, Apple will be recruiting Indian students this December which will also visit IIT's Bengaluru facility in the hopes of scouting Indian techies.

"The companies will be holding technical interviews in which students who are well acquainted with Python (a computing language) will be preferred. Majority of them are offering jobs for product development and research and development profiles," Prasad added.

Nearly 350 BTech, BE, MTech and MSc (research) students from an institute in Hyderabad have so far registered for the placement drive, the report said.

A slowdown in hiring of Indian techies was witnessed in the first of this financial year, a report by Live Mint pointed out on Friday.

Total number of candidates employed in this sector in FY17 was 1,033,508, as per the Care Ratings report.

Reduction in hiring techies in India rested mainly on Indian tech giants like TCS, Cognizant, Infosys and others who have turned to automation. Another issue of the embattled Indian IT industry is the US H-1B visa norms that have imposed restrictions upon on hiring ‘desi’.