The positive outlook reflects Moody's expectation that the company will successfully complete its acquisition of Arysta and seamlessly integrate the two operations without any significant delay. 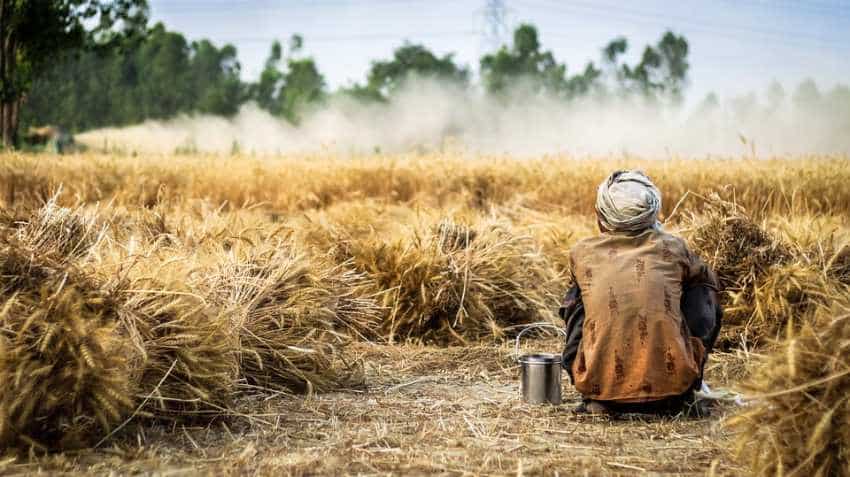 Its peers, Fitch and S&P have both downgraded the Mauritius-based firm following the deal. While Fitch had revised the rating outlook of UPL Corporation to negative from stable, S&P downgraded the same to stable from positive, over the weekend.

The positive outlook reflects Moody's expectation that the company will successfully complete its acquisition of Arysta and seamlessly integrate the two operations without any significant delay.

Moody's said it has affirmed UPL Corp Baa3 issuer rating and the Baa3 rating on the company's senior unsecured notes maturing in 2021. The outlook on all ratings remain positive, a statement issued here said.

"UPL Group's business profile will further strengthen, and it will become the largest post-patent agrochemicals company globally with a further deepening in its offering, as illustrated by its presence across the entire spectrum of the agricultural value chain, from seeds, seed treatment, crop protection, storage to harvesting," Chaubal said.

in India, the Americas and Western Europe, as well as its vertically integrated manufacturing capabilities.

Arysta's complementing product offering, with a strong presence in herbicides, bio solutions, seed treatment and other products, will help UPL Group in cementing its position by increasing market shares across these verticals, it said. UPL Group will fund 29 per cent or USD 1.2 billion of the USD 4.2 billion consideration through two separate fresh equity issuances of USD 600 million. Each will be raised from subsidiaries of the sovereign wealth fund Abu Dhabi Investment Authority (ADIA) and the private equity firm TPG Capital (TPG).

Moody's expects UPL Corp to fund the remaining USD 3 billion of the purchase consideration by drawing on the five-year term loan obtained from MUFG Bank, Ltd. And Cooperative Rabobank UA.

However, its large cash balance of USD 440 million at March 2018 and expected free cash flows of USD 50 - 60 million in the fiscal year ending March 2019 may reduce the extent of the drawdown, it said.