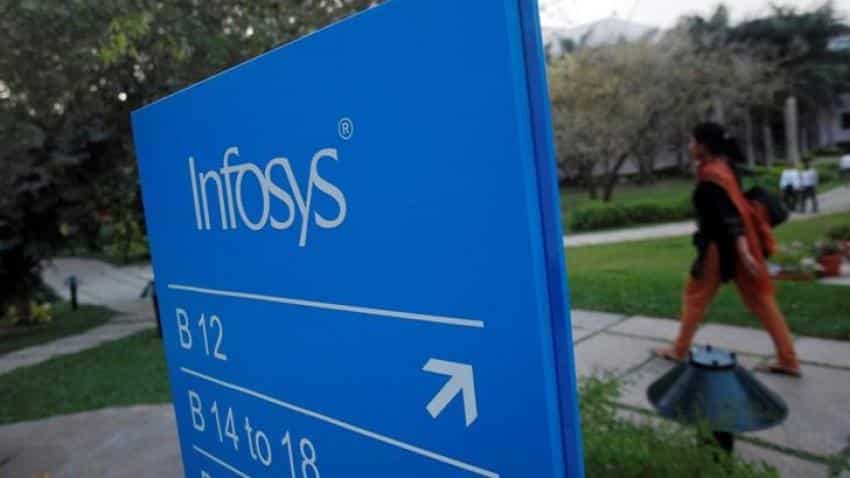 The report said organisations that have already deployed or have plans to deploy Artificial intelligence (AI) technologies expect to see a 39% increase on an average in their revenues by 2020, alongside a 37% reduction in costs. Image Source: Reuters
Written By: PTI
RELATED NEWS

Artificial intelligence (AI) will play fundamental role in the success of an organisation's strategy but stringent ethical standards are also needed to ensure the success of the new technology, a report by Infosys said on Tuesday.

The report said organisations that have already deployed or have plans to deploy Artificial intelligence (AI) technologies expect to see a 39% increase on an average in their revenues by 2020, alongside a 37% reduction in costs.

Also, companies in India and China are much more likely to state that they are ahead of industry competitors when it comes to AI use, followed by Germany, the US, the UK, France, it added.

About 76% respondents cited AI as fundamental to the success of their organisation's strategy, and 64% said future growth of the company is dependent on large-scale AI adoption.

The report also highlighted the ethical and job related concerns with 62% respondents saying stringent ethical standards are needed to ensure the success of AI.

"However, most respondents seem optimistic about redeploying displaced employees with higher value work. The majority, 85%, plan to train employees about the benefits and use of AI," the report said.

About 80% of companies replacing roles with AI technologies are expected to retrain or redeploy displaced employees, it added.

The leading industries that plan to retain and retrain their workers are: fast-moving consumer goods (94%); aerospace and automotive (87%); energy, oil and gas (80%); and pharmaceutical and life sciences (78%).

AI adoption is on the rise and Infosys is excited to see the investments in AI that businesses are gradually making to derive meaningful and creative change, Infosys President and Head of Americas Sandeep Dadlani said.

"As an industry therefore, we must take necessary steps to ensure AI is developed morally and ethically across every part of society and that employees are actively engaged and provided with the necessary training to be central to this journey," Dadlani added.

ALSO READ: Why artificial intelligence startups are most sought-after in last 4 years