Are you a SpiceJet passenger? 14 Boeing 737 Max flights ordered cancelled; refunds and more, all details here

To ensure safety of passengers, SpiceJet is either offering an alternate flight or refunding full ticket money. 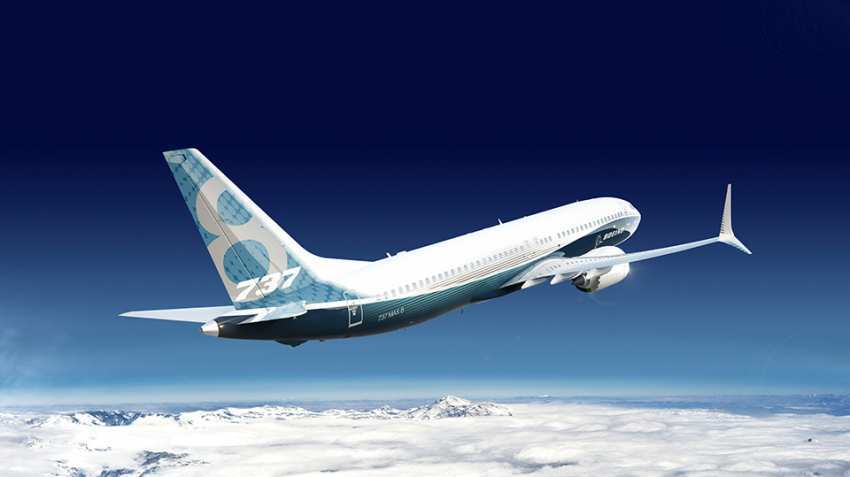 Following the ban imposed on Boeing 737 Max jets by the Directorate General of Civil Aviation (DGCA), private carrier SpiceJet has now cancelled a total 14 flights of this aircraft. Boeing 737 Max jets have become a cause of concern to various countries after the recent Ethiopian Airlines crash. In India, after SpiceJet, it would be Jet Airways that owns 737 Max jets. While Jet Airways has been grounding many aircraft due its cash crunch dilemma, the cancellations by SpiceJet, especially 737 Max jets, has disrupted the travelling schedule of passengers. However, to ensure safety of passengers, SpiceJet is either offering an alternate flight or refunding full ticket money. In the midst of all this, on Thursday, SpiceJet shares reacted by reversing losses on exchanges - the airline had plunged by nearly 8% in previous trading session when DGCA imposed the ban on 737 Max.

In its filing to exchanges, SpiceJet said, “SpiceJet has presently announced cancellation of 14 flights for today and will be operating additional flights from tomorrow. Of the 76 planes in our fleet, 64 aircraft are in operations and we are confident of minimizing the inconvenience to our passengers and attain normalcy in our operations.”

For passengers, SpiceJet mentioned that, while a majority of passengers affected as a result of these cancellations have been accommodated by SpiceJet on alternate flights, rest have been offered a full-refund.

In SpiceJet’s refund rules, in case of delay or cancellation of the flight at the point of origin which leads to the possibility of a missed connection at the point of transit, the Passenger shall have the right to choose a refund; or a credit-shell for future travel on SpiceJet; or re-booking onto an alternative SpiceJet flight at no additional cost, subject to availability.

While in case of a delay or cancellation of the connecting flight at the point of Transit, SpiceJet will, at its discretion and subject to availability of seats, offer the Passenger the option to travel on the next SpiceJet flight.

Hence, if you are a SpiceJet passenger, and if your flight has been cancelled then remember the above mentioned guidelines. You can either choose to travel from other SpiceJet flight or get your full refund.

On Boeing 737 Max, SpiceJet said, “Safety and security of our passengers, crew and operations are of utmost importance to us and we are closely working with the regulator and manufacturer to resolve the matter.”

What has happened is that, on March 10, 2019, Ethiopian Airlines Flight 302 travelling to Nairobi, crashed within six minutes of takeoff near Bishoftu which was less than 40 miles away from Addis Ababa airport from where the airline took off. 157 passengers on board, including crew members, died.

This accident came in wake of of Lion Air Flight 610 crash, which was on October 29, 2018. It was travelling to Depati Amir Airport in Pangkal Pinang, carrying 189 passengers including crew members and pilots. The airline crashed into the sea of the coast of Java within 12 minutes of takeoff. There were no survivors and the investigation is still ongoing.

It is expected that, SpiceJet and Jet Airways may cancel more flights, at least until Max 8 does not get full green signal post investigation.