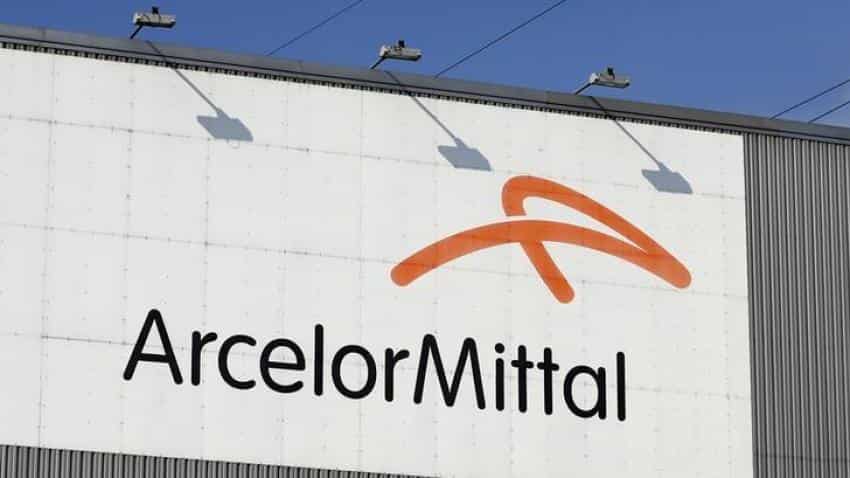 In February, ArcelorMittal and a group led by Russia`s VTB made separate bids for Essar Steel. Image source: Reuters
Written By: Reuters

In February, ArcelorMittal and a group led by Russia`s VTB made separate bids for Essar Steel, which faces claims of nearly $8 billion from banks and other creditors and suppliers.

At the time, ArcelorMittal offered a "detailed industrial plan" for Essar Steel, aimed at improving its performance and profitability.

Essar Steel was among a dozen of India`s biggest debt defaulters that were pushed to bankruptcy court last year after a central bank order aimed at clearing $147 billion in bad loans at the nation`s banks choked lending.