"Capital expenditure in excess of budgeted amounts, delays and difficulties in achieving commercial objectives, therefore, cannot be ruled out," the company said. 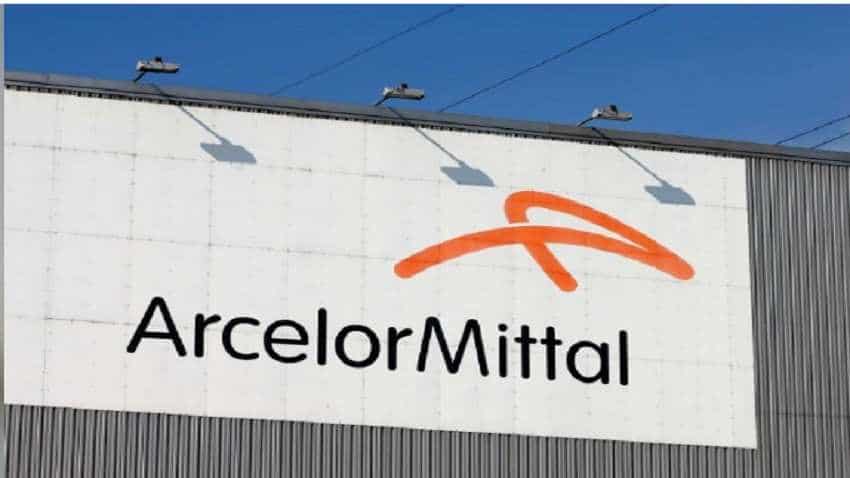 It said while the company has "substantial experience in turnaround situations", the scale of this one is particularly large and it is the company's inaugural large-scale acquisition in India, an emerging market. Reuters

Global steel giant ArcelorMittal has said it is staring at various risks including excess capex and delays in achieving commercial objectives in view of its proposed acquisition of debt-laden Essar Steel India.The world's largest steelmaker ArcelorMittal's takeover proposal of the Essar Steel India Ltd (ESIL), via a joint venture with Nippon Steel & Sumitomo Metal Corporation (NSSMC), in a bankruptcy resolution process has been approved by the committee of creditors (CoC) and is pending before the National Company Law Tribunal (NCLT).

"Should the resolution plan be implemented, as is currently expected, it would subject ArcelorMittal to various risks. On the operational front, the industrial project to turnaround ESIL and further improve operational profitability is large-scale and ambitious," ArcelorMittal said in its annual report released late on Monday.

It said while the company has "substantial experience in turnaround situations", the scale of this one is particularly large and it is the company's inaugural large-scale acquisition in India, an emerging market.

"Capital expenditure in excess of budgeted amounts, delays and difficulties in achieving commercial objectives therefore cannot be ruled out," the company said.

The risks in this respect are compounded to an extent by the fact that ESIL is emerging from bankruptcy and it will be owned and operated by a joint venture with attendant risks around strategic alignment, potential discord and deadlock, the report underlines.

"On the financial front, there are uncertainties and risks in respect of ArcelorMittal's exposure (via equity investment in the joint venture and possible guarantee of the joint venture's debt)," it said.

While ArcelorMittal and NSSMC currently expect to finance the joint venture through a combination of partnership equity (one-third) and debt (two-thirds), the exact ratio has not yet been determined, and the

nature of the long-term debt financing of the joint venture has not yet been defined including, whether and/or what amounts will be guaranteed by ArcelorMittal and NSSMC, it added.

Pending the implementation of long-term financing, ArcelorMittal will guarantee any amounts drawn by the joint venture under the bridge financing, it said.

"The JV's proposal, set out in a resolution plan detailing among other things the amount to be paid to existing creditors and towards capital infusion (totalling USD 6.8 billion and including approx USD 340 million of guaranteed working capital adjustment) and the improvements and related capital expenditures (totalling USD 2.8 billion) to be made over the medium-term, has been approved by the creditors' committee and is pending final judicial review," it said.

The company said it provided a USD 567 million performance guarantee in connection with the execution of the resolution plan.Initial financing for the debt repayment and equity infusion has been secured through a USD 7 billion term facility (or bridge financing) agreement, it added.

Essar Steel owns a 10-million-tonne steel mill in Gujarat.ArcelorMittal is the world's leading steel and mining company, with a presence in 60 countries and an industrial footprint in 18 countries.