Global steel giant ArcelorMittal stirred up a hornet's nest on Monday when it shot off a revised proposal to the lenders of bankrupt Essar Steel, raising its bid to Rs 42,000 crore from the earlier Rs 37,000 crore. 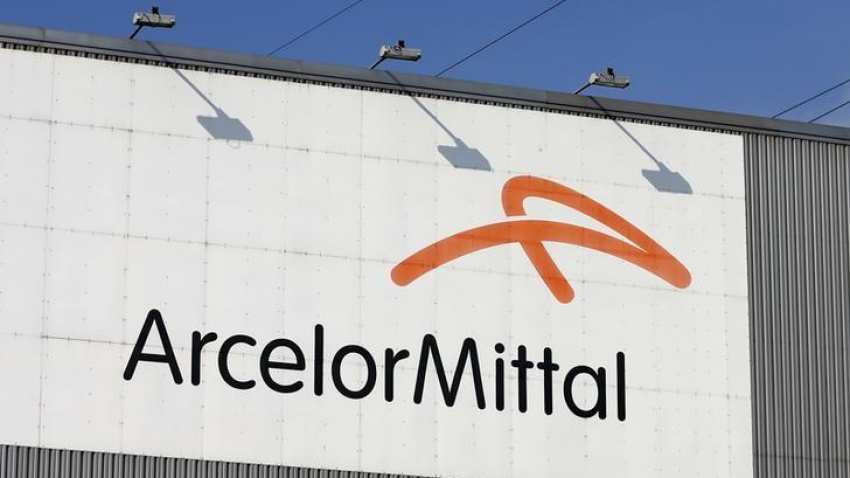 Global steel giant ArcelorMittal stirred up a hornet's nest on Monday when it shot off a revised proposal to the lenders of bankrupt Essar Steel, raising its bid to Rs 42,000 crore from the earlier Rs 37,000 crore.

This offer for the stressed assets of Ravi Ruias' steel plant would mean a recovery rate of 85% of the total debt Rs49,000 crore for the lenders, and could possibly be the highest rate for the resolved steel assets that have been put on the block till now.

This raised the issue of whether its bid was valid in the first place.

A source, who has gone through the two-page proposal, told DNA Money the letter of the revised bid was "invalid" till ArcelorMittal pays up the defaulted amount owed by Uttam Galva and KSS Petron, in which L N Mittal was a promoter.

"If you look at the NCLAT order, it clearly states that you (ArcelorMittal) have to first clear the dues and then join the race. This does not mean that first you commit and then you increase your bid. Their deadline to clear his liabilities in the companies that have defaulted expires tomorrow. Only after they pay up that money, they can revise the bid. Till then, any revised offer or bid they make is invalid," he said.

A statement issued ArcelorMittal confirmed that it's revised offer "represent(ed) a material increase to the previous offers made by the company".

"The financial terms of the proposal are confidential, but represent a material increase to the previous offers made by the company. The revised offer, which includes a commitment to pay the entire amount due to the financial creditors of Uttam Galva and KSS Petron, therefore represents unprecedented value to all concerned creditors. Through the revised offer ArcelorMittal demonstrates its serious commitment to India, creditor banks and all ESIL's stakeholders," it said.

Uttam Galva and KSS Petron are said to have defaulted to the tune of Rs7,000 crore.

Last week, the NCLAT ruled that Numetal and ArcelorMittal's second round of bids for Essar Steel could be considered by the committee of creditors (CoC), but on the condition that the latter's bid would be eligible only after its outstanding dues were cleared.

Both the bidders' first offer were found ineligible under Section 29A of Insolvency and Bankruptcy Code (IBC), which disallows defaulting promoters and their related parties to bid for the stressed asset. The NCLAT had asked both of them to cure the defect in their bids and come back with a fresh offer.

Another source, who spoke on spoke off-the-record, termed the ArcelorMittal's proposal an "eyewash" saying the company could not make the offer on basis of a "commitment".

The source raised three points after going through the L N Mittal's steel MNC's proposal; "You cannot just commit and increase your bid. As per NCLAT, you have clear the dues. Second point is that, at end of the letter to the CoC, it says I reserve my right to go to the Supreme Court. If you reserve the right then why are you writing a letter? You should have gone to the court against the NCLAT order today itself. They have increased the bid from Rs 35,000 crore to Rs42,000 but it also says that I am committed to pay. It (letter) is also asking me to let them know the modality of payment and how much they (ArcelorMittal) have to pay. Everybody knows they have to pay Rs7,000 crore. As for modality, it is not petty cash, you have to transfer the money to the creditors. Basically, they are buying time to beat the system".

A steel expert said the race for acquiring Essar steel asset is intense because it is one of the best assets amongst those put on the block. It'll quickly boost any acquiring company's capacity by 10 million tonnes (MT), which would otherwise take 4-5 years to create. This would give a huge edge to the winner at a time when the steel industry is experiencing an upcycle. The only downside is the operating cost structure of Essar Steel, which is not one of the best in the domestic steel industry.

"Everyone is keen on getting this asset as it will add 10 million tonne straight off to their kitty. It's a quick way of adding capacity. It will definitely be a good deal for anyone because if you set up a plant yourself you will pay a higher cost and will take at least 4-5 years to do so. Today, the steel market is in a good shape and is going through an upcycle. If you wait to develop your own plant capacity, you don't know whether the steel price will still be good till you complete it. Although, operating cost-wise, it (Essar Steel) is not the best of the assets. ArcelorMittal surely wants a foot in the door in India and this seems to be a good deal," he said.

According to him, ArcelorMittal had done a due diligence for the Bhushan Steel but, for some reason, did not put in a bid for it.