The company needs to re-energise its business model to embrace newer technologies, improve profitability, and address an increasing uncertainty in the external environment, it added. 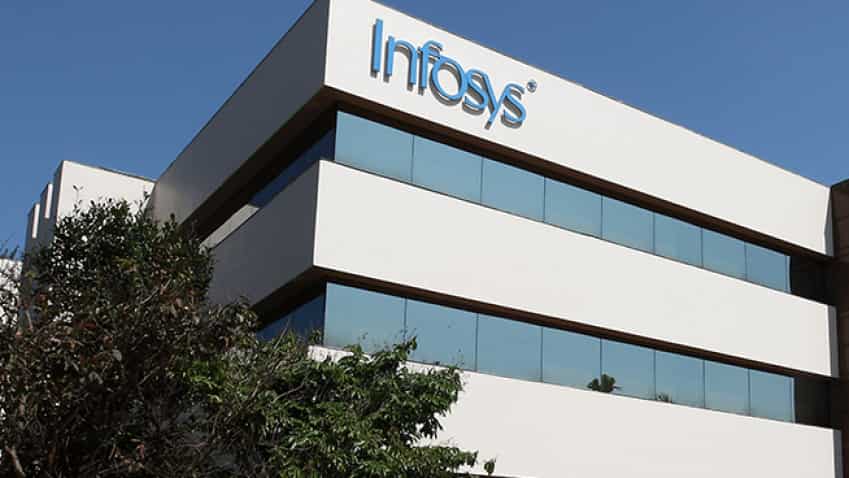 The appointment of a co-chairman also changes the power balance at the board, it added. Photo: Official Website
Written By: PTI
RELATED NEWS

The appointment of a co-chairman by software company Infosys adds another layer of leadership at the board level and is likely to create "factions", proxy advisory firm IiAS has said.

Claiming that Infosys was fighting the "wrong battle", IiAS said that while Ravi Venkatesan's appointment as co- chairman may be construed as signs of Infosys board listening to feedback, in doing so it has "courted another controversy".

"IiAS believes that Infosys is now fighting the wrong battle: instead of focusing on its performance, it is now spending more time focusing internally and quelling perceptions," it said in a statement.

The views come at a time when Infosys has drawn flak from founders, including NR Narayana Murthy, who have flagged alleged corporate governance lapses in the company and criticised the hike in compensation packages of certain key executives.

In a move widely being interpreted as an attempt to placate the founders, Infosys yesterday elevated Independent Director Venkatesan as co-chairman.

"...Infosys' board seems to have caved in and added another layer of leadership at the board level. While this may have been done to appease Narayana Murthy, IiAS believes this decision was unnecessary," it said.

ALSO READ: Infosys hints for buyback of shares in near term, here's what you need to know

IiAS pointed out that the position of co-chairman is rarely seen in corporate India and "having more than one person leading the board is more likely to create factions".

The appointment of a co-chairman also changes the power balance at the board, it added. "Functioning could be eased if the Board clearly articulates the roles and responsibilities of the Co-Chairs," it said.

On Infosys' decision to return Rs 13,000 crore to shareholders via dividends and/or buybacks during the current year, it said while the move was well-placed, it came "after much goading" and is "too little, too late".

While there is no denying that Infosys transparency can improve from their current levels, IiAS believes the company's board needs to be far more externally focussed.

The company needs to re-energise its business model to embrace newer technologies, improve profitability, and address an increasing uncertainty in the external environment, it added.

"Infosys board is focusing on the wrong problem it is fighting for credibility against Narayana Murthy's stature, rather than fighting the more immediate market-driven battles," it added.