The Karnataka government has hinted at iPhones being produced from the Apple's partner Wistron Corp at the Bengaluru assembly plant being set up. 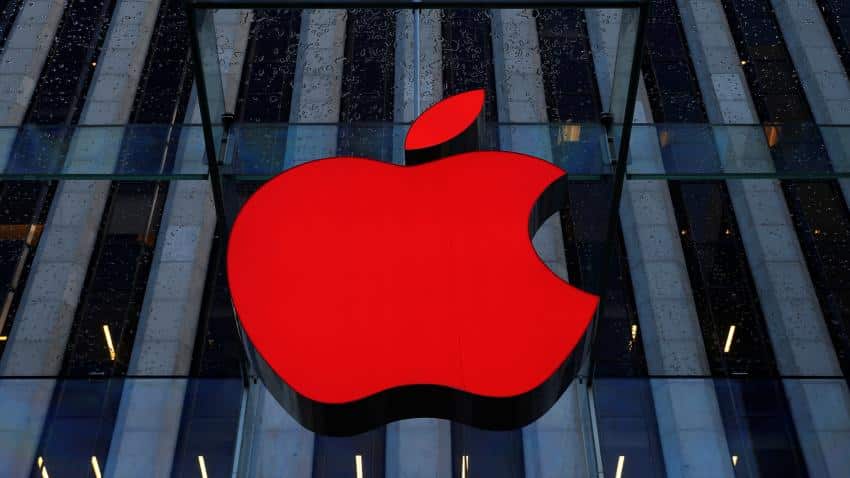 Apple's manufacturing partner in India Wistron Corp will be setting up an assembly plant in Bengaluru to focus solely on iPhones, a source familiar with the matter told Reuters on Friday.

Apple and the Indian government were, however, still discussing “the repatriation of long-term profits from local sales and exports”, the report further said.

The Karnataka government on Thursday said that it welcomed Apple's proposal to begin initial manufacturing operation in Bengaluru, which hinted at the move forward of plans to assemble iPhones in India.

“Apple's intentions to manufacture in Bengaluru will foster a cutting edge technology ecosystem and supply chain development in the state, which are critical for India to compete globally," the Karnataka government said in a statement.

Karnataka IT Minister Priyank Kharge told Reuters on Friday he believes Apple will “tentatively begin manufacturing iPhones in the state by the end of April, or beginning of May.”

A second source familiar with matters told Reuters, however, that no agreement, or memorandum of understanding has so far been finalised with the Karnataka government.

The person, who also asked not to be named, said if Apple did go ahead with plans to begin assembling the iPhone, it was likely to do so initially at the plant being set up by Wistron at Peenya on the outskirts of Bengaluru.

Apple was not immediately reachable for comment, said the report.

Joyce Chou, a spokeswoman for Wistron, said its Bengaluru plant is expected to begin producing smartphones some time in the first half of 2017. She declined to comment on whether it would be a captive iPhone assembly site.

Cupertino, California-based Apple, is keen to assemble its phones in India, one of the world's fastest growing smartphone markets.

Apple representatives met federal and state government officials in India last week, as it is lobbies hard for tax and sourcing concessions before it begins to assemble iPhones there.

Apple described its discussions with Indian officials as open and constructive.

Any final decision on manufacturing in India is, however, likely to depend on the government's willingness to concede ground on the concessions Apple seeks.