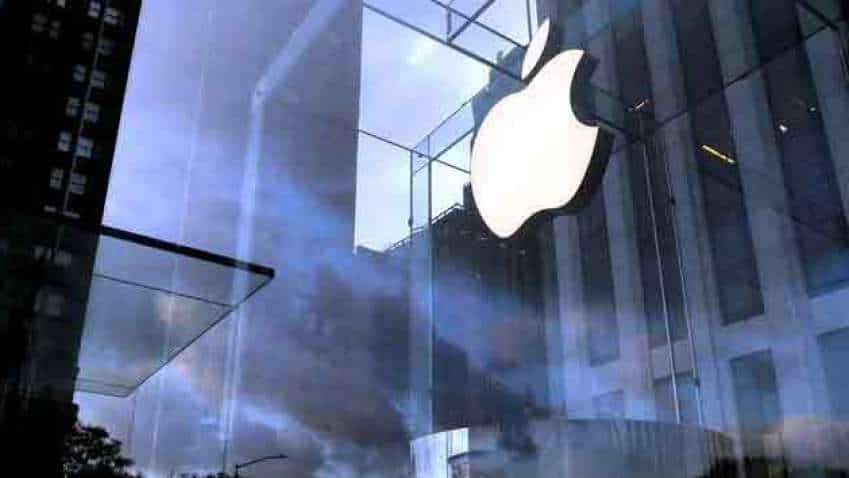 The jurors late no Friday directed Apple to pay a running royalty to PMC, which is generally based on the amount of sales of a product or service.

PMC, a licensing firm, had originally sued Apple in 2015 alleging the tech giant`s iTunes service infringed seven of its patents.

Apple successfully challenged PMC`s case at the U.S. patent office, but an appeals court in March last year reversed that decision, paving the way for the trial.

The iPhone maker did not immediately respond to Reuters` request for comment but told Bloomberg that it was disappointed with the ruling and would appeal.

"Cases like this, brought by companies that don`t make or sell any products, stifle innovation and ultimately harm consumers," Apple was quoted as saying by Bloomberg https://www.bloomberg.com/news/articles/2021-03-19/apple-told-to-pay-308....