After Apple sued Qualcomm for nearly $1 billion over royalties a few days back, the company had expended its battle to China where it filed two complaints in Chinese courts. 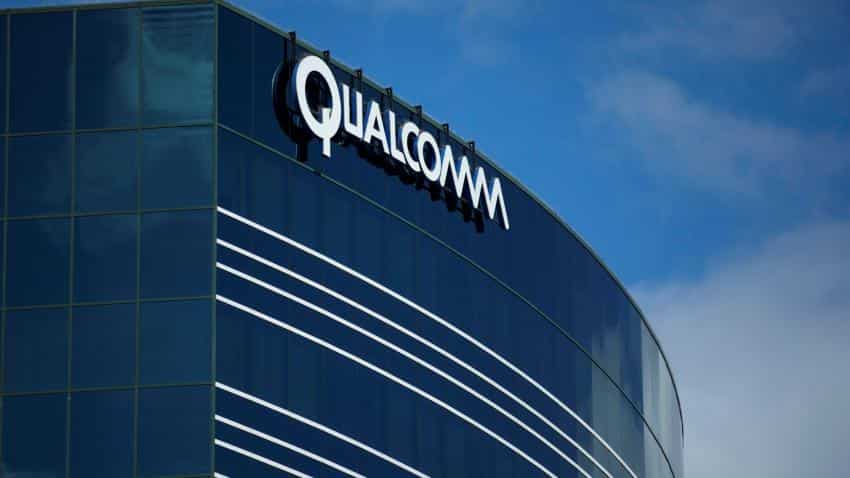 One of many Qualcomm buildings is shown in San Diego, California, U.S. on November 3, 2015. Photo: Reuters/Mike Blake
Written By: IANS
RELATED NEWS

Taking its legal fight against the US chip-maker Qualcomm global, Apple has filed two complaints in Chinese courts alleging that Qualcomm's patent-licensing practices amount to extortion.

The move comes days after Apple sued Qualcomm for nearly $1 billion over royalties, with Cupertino-based tech giant alleging the wireless chipmaker did not give fair licensing terms for its processor technology.

"Apple has filed two complaints against Qualcomm in China. One of the complaints alleges a violation of China`s Anti-Monopoly Law and the other requests a determination of the terms of a patent license between Qualcomm and Apple for Qualcomm`s cellular standard essentials patents," Qualcomm said in a statement on Wednesday.

However, Qualcomm said it had not seen the Chinese complaints but learned about them from a Beijing Intellectual Property Court news release.

"These filings by Apple's Chinese subsidiary are just part of its efforts to find ways to pay less for Qualcomm`s technology. Apple was offered terms consistent with terms accepted by more than one hundred other Chinese companies and refused to even consider them," said Don Rosenberg, Executive Vice President of Qualcomm.

Recently, the US Federal Trade Commission (FTC) accused Qualcomm of maintaining a monopoly over chips for cellular phones through a "no license, no chips" policy under which it will supply its baseband processors only on the condition that cell phone manufacturers agree to Qualcomm`s preferred license terms.

While Apple uses its homegrown processors to power the iPhone, it relies on modem chips from Qualcomm especially in the US.

According to a report in Los Angeles Times on Wednesday, in early 2015, Qualcomm paid a $975 million fine and lowered certain patent royalty rates for certain smartphones sold only in China as part of a settlement with China`s anti-monopoly regulator.

"Qualcomm offered a patent license to Apple for Chinese sales with terms similar to those of the settlement. Apple declined to take the license, saying Qualcomm was still charging too much for key cellular patents," the report noted.

Qualcomm said it was prepared to defend its business model anywhere in the world.

Even though Apple has sued Qualcomm, the US chip-maker reportedly does not intend to stop doing business with the iPhone maker.