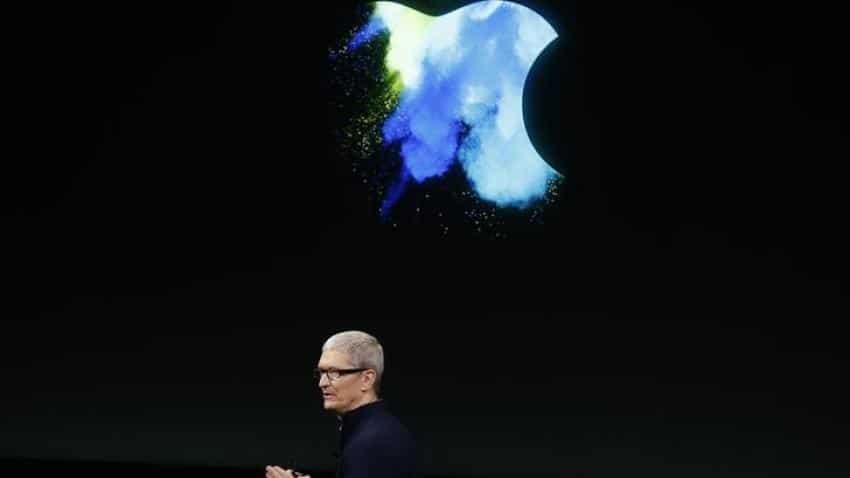 Apple Inc unveiled a revamped MacBook Pro on Thursday, adding a fingerprint reader, replacing function keys with a small touch screen and slimming down the ageing workhorse of its computer notebook line.

Customers will be able to open up the new notebook with Touch ID, the fingerprint reader also on iPhones, and customize the touch screen bar of keys. 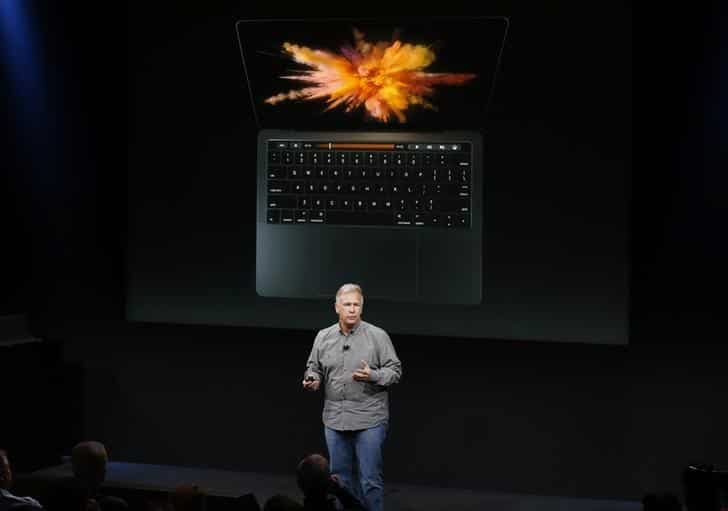 The Mac line accounted for about 11 % of Apple sales in the just-finished fiscal year, with the number of machines sold down by 10 % to 18.5 million. Apple said that was in line with an overall market decline, but analysts and investors have said Apple needs to restart growth. 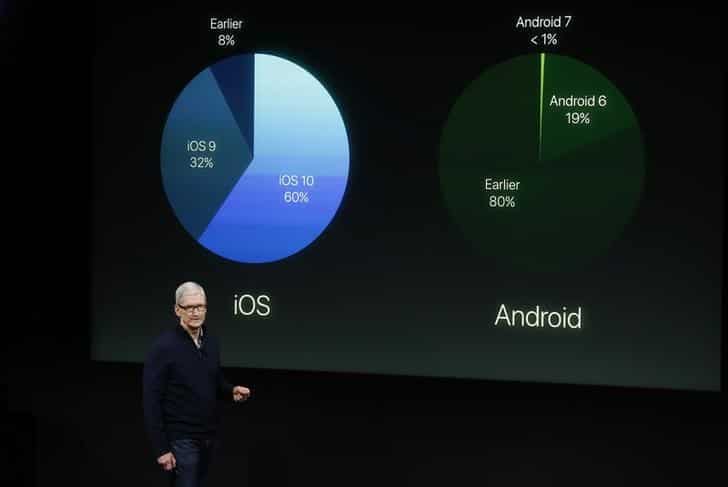 "What they really need to do is get people buying Macs again, instead of upgrading old ones. They haven`t had a new, powerful MacBook Pro in a while and the MacBook Air is getting old," said Jan Dawson of Jackdaw Research, ahead of the event.

Shares of Apple were down about half a % in afternoon trading in New York.

Bob O`Donnell, president of TECHnalysis Research LLC, said before the Mac announcement that the market believes focus on the iPhone means Apple has "almost given up on Macs," which has led to losing market share to other personal computers.

"It`ll be good to have Apple keep themselves relevant" with new Macs, he said. "Though many had written the category off, it`s fascinating to see both Microsoft and Apple make big PC-related announcements this week. It clearly shows the relevance that computers still have." 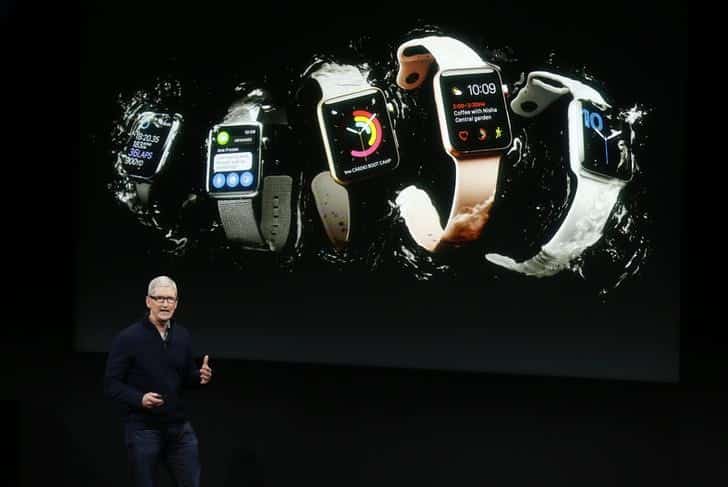