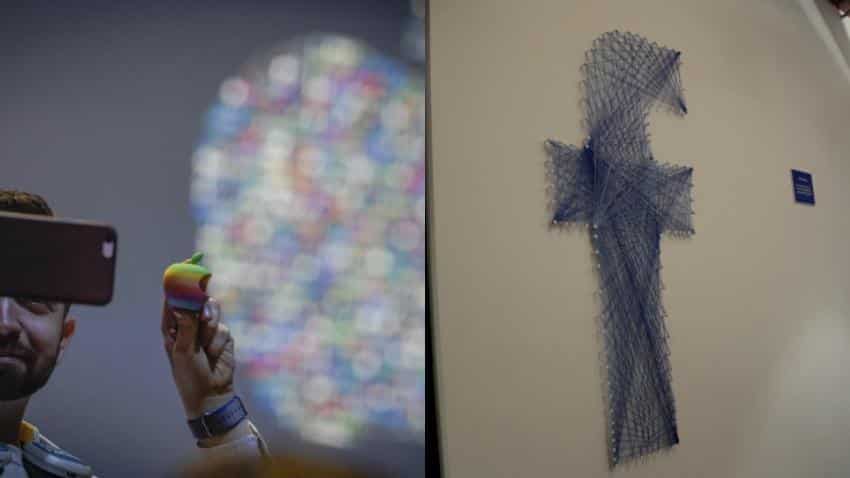 (From right) A man holding the latest Apple iPhone 7; A logo of Facebook on the wall. Photos: IANS

Apple once again was crowned as the world’s most valuable brand according to Interbrand’s annual ranking of the best global brands. The Cupertino-based brand’s value has increased by 5% from last year and is valued at $178 billion.

It was followed Google, which had increased its brand value by 11% and stood at $133 billion. However, Apple’s brand value was over $40 million more than Google’s.

Beverage brand Coca-Cola came in it at number 3 spot with a brand value of $73.10 billion. The brand had seen a 7% decline in its brand value from last year. 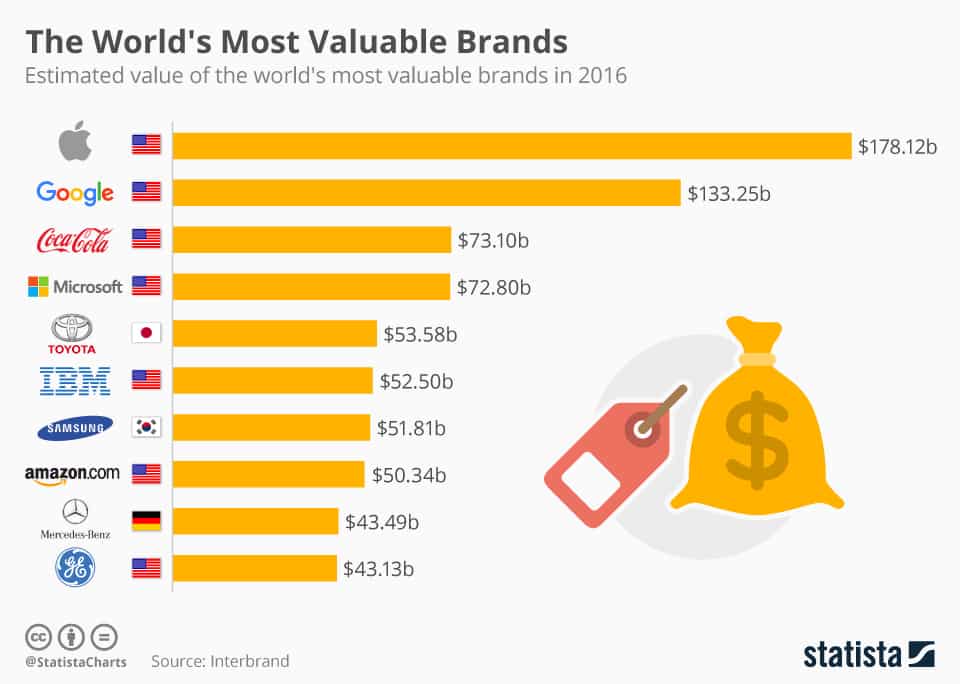 It was followed closely by Microsoft with a brand value of $72.80 billion. Japanese automobile company Toyota was at No.5 spot with brand value rising by 9% to $53.58  billion this year.

Social media giant Facebook topped the list in the fastest growing brands during the year. It saw a 48% growth in brand value during the year and stood at $32.59 billion. It was followed by Amazon with an over 33% growth and its brand value was at $50.3 billion. 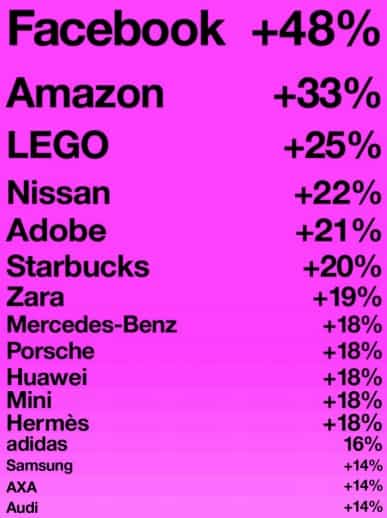 Toy maker Lego was the fastest growth in brand value with an over 25% growth and stood at $6.69 billion.

The report also said that the top sector in terms of growth in brand value is retail. This was represented by Amazon, eBay and IKEA. But brands from all sectors are thinking about how to bridge the divide between online and physical experiences, well beyond traditional retail.

The brand value is calculated by Interbrand that takes into account several factors such as financial returns, the role of the brand in the customer’s purchase decision and the power of the brand to create loyalty and sustainable demand.