The mass production of Apple's iPhones will start in India this year. According to a report by Bloomberg, the chairman of Taiwan's Foxconn, which assembles iPhones, has confirmed the development. 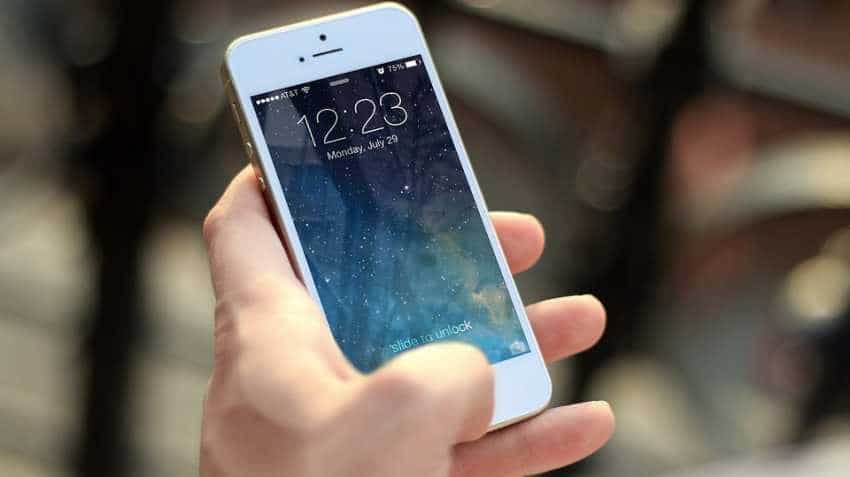 The mass production of Apple's iPhones will start in India this year. According to a report by Bloomberg, the chairman of Taiwan's Foxconn, which assembles iPhones, has confirmed the development. The mass production of iPhones in India would be a big shift for the largest iPhone assembler, which has so far concentrated the production in India.  According to the report, Foxconn chairman Terry Gou has said his company is planning expansion in India and he has been invited to the country by Prime Minister Narendra Modi. Apple is already producing its older phones at a plant in Bengaluru. The production would now be expanded to more recent models.

Early this month, Foxconn was reported to be ready to start trial production of latest iPhones in India before setting a full-scale assembly outside Chennai. Speaking at an event in Taiwan, Gou said Foxconn will play an important role in India's smartphone industry in the future.

India has emerged as one of the fastest-growing smartphone markets in the world while China stagnates.

In February this year, research firm IDC said as many as 142.3 million units were shipped by the India smartphone market in 2018. This was 14/5% year-on-year growth as compared to 2017.

“Amongst the big highlights of 2018 were the online-focused brands that drove the share of the online channel to an all-time high of 38.4% in 2018 and a whopping 42.2% in 2018Q4. This was primarily driven by several rounds of discounts by e-tailers driving affordability through various financing options, cashback offers and buyback schemes. Shipments of the online-exclusive portfolios of Xiaomi, Honor, Realme, Asus, OnePlus etc., further fueled this growth, resulting in year-on-year growth of 47.3% in 4Q18 for the online channel,” says Upasana Joshi, Associate Research Manager, Client Devices, IDC India, had said in a release.

Manufacturing locally in India is expected to help Apple reduce the high cost of its devices, which is one of the biggest hurdles preventing its growth in India. Apple is also losing the competition to Chinese giants like Xiaomi who have started producing "Made in India" smartphones.

In another report today, news agency Reuters quoted the Foxconn chairman as saying that he was planning to step down in the coming months as he wanted to pave the way for younger talent to move up the ranks of the company. Speaking on the sidelines of an event in Taipei, Gou said even as he planned to resign as chairman, he hoped to remain involved in strategic decisions regarding the company's business.

Foxconn group was founded in 1974. Since then it has grown to become the world's biggest contract manufacturer with T$5.2 trillion ($168.52 billion) in annual revenue. It assembles products for Apple, SoftBank Group Corp and other global tech firms.