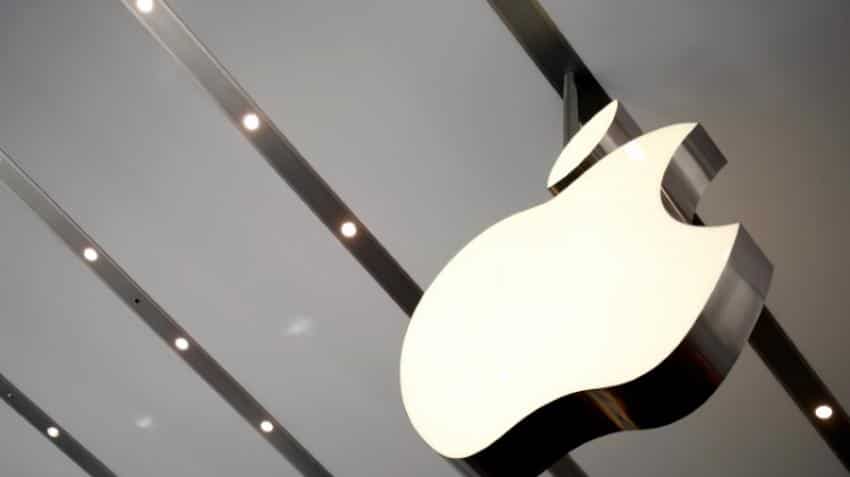 Shazam`s smartphone app is already tightly integrated with Apple`s Siri digital assistant. Users of Apple`s iPhone with the Shazam app installed can say: "Hey Siri, what`s that song?" and the app will identify it. But Shazam has other features, such as the ability to identify television shows, that do not yet work with Siri.

Tech news website TechCrunch reported the talks earlier, writing that Apple could pay about $400 million for Shazam and that a deal could be signed as early as next week.

Shazam did not respond to a request for comment.

Privately-held, UK-based Shazam has raised $143 million from DN Capital Limited, Institutional Venture Partners, and Kleiner Perkins Caufield & Byers, among others, over its 18-year history, according to PitchBook, a firm that tracks private venture investments.

The price TechCrunch reported would fall far below Shazam`s most recent $1 billion valuation reported by PitchBook.

An acquisition of Shazam could help bolster Apple`s music efforts by making it easier for users to find songs and add them to playlists in its Apple Music service. As of mid-2017, Apple Music had 27 million subscribers, behind rival music streaming service Spotify`s 60 million users.