For Samsung premium smartphones account for 66% of the global handset profit, while for Apple it is 96%. 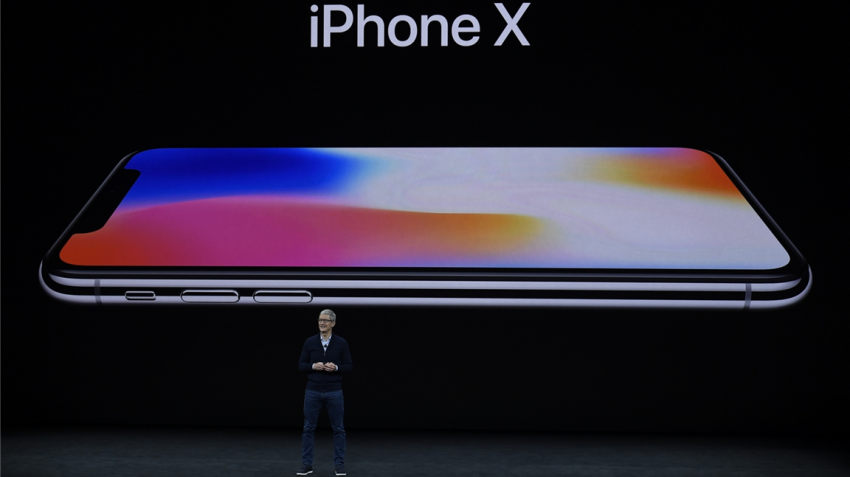 Premium smartphones account for 80% of global handset profits. Mobile handsets above wholesale average selling price (ASP) of $400 contributed to almost 80% of the mobile handset industry profits, according to a Counterpoint Research report.

For Samsung premium smartphones account for 66% of the global handset profit, while for Apple it is 96%. This is as the Note 7 issue has resulted in a shift in sales towards mid-tier models has caused Samsung's profits to decline by almost 30%.

Apple dominated the global profit share, holding 65% of the pie with just 9% of the total handset shipments during Q2 2017.

“We estimate that the Apple iPhone X will further increase profits for the iPhone maker in the premium segment and overall to record levels,” said the report.

“This underlines the huge global price differential the iPhones have with respect to competitors and “premium brand equity” it tries to cash in on,” it added.

“Samsung has regained profitability and reputation over the past few quarters, after the Note 7 debacle with the help of its new Galaxy S8 series flagship. The Galaxy S8 and S8 Plus are gaining attention amongst users with their Infinity display, beautiful design and virtual assistant Bixby. However, the major shift in sales towards mid-tier models has caused Samsung’s profits to decline almost 30% YoY,” said the report.

Samsung on the other hand has a mix of products across different price bands that help the brand maintain an ASP that does not hugely vary from the regional ASP. This in-turn helps the brand move more units or revenues due to the various price differentials but not profits.

The profit of Huawei, OPPO and Vivo combined crossed a billion-dollar mark growing a healthy 43% YoY during the quarter. The Chinese brands are growing fast when compared to industry leaders due to their high-quality offerings at competitive prices with attractive designs and innovative features. Aggressive marketing campaigns and strong promotions have helped them further.

The report further said that while the Asia region has been the mainstay for the growth of these three companies. However, expanding beyond the Asian markets will definitely put significant pressure on their operating margins in near to mid-term.