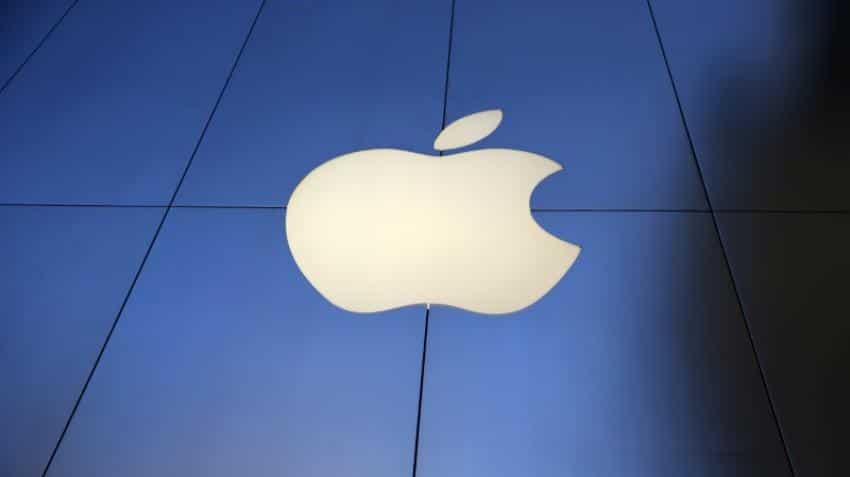 The Apple Inc. store is seen on the day of the new iPhone 7 smartphone launch in Los Angeles. Photo: Reuters
Written By: Reuters
RELATED NEWS

Apple shares cruised to a record-high close Monday, helping catapult the S&P 500 stock index over the $20 trillion mark in what amounts to a victory for plain-vanilla mutual funds over a bevy of hedge fund managers who recently backed away from the iPhone maker.

Its increase helped balloon the S&P 500`s <.SPX> market capitalisation on Monday beyond $20 trillion for the first time.

While mutual funds have largely bet on Apple in recent months, some big names missed out on all or part of its recent acceleration.

Among the big names who backed the stock, Warren Buffett`s Berkshire Hathaway last August said it had increased its stake in Apple by 55 percent to 15 million shares, now worth $2 billion. David Einhorn`s hedge fund Greenlight Capital in January said it still likes Apple.

Monday`s gain came after Goldman Sachs analyst Simona Jankowski raised her price target for Apple to $150. She said she is more confident that an upcoming 10th anniversary iPhone will feature augmented-reality technology, which could help boost demand in a saturated smartphone market.

Many investors are betting that Apple will mark the iPhone`s 10th anniversary with a dramatically improved model. They also believe that strong sales of the iPhone 6S two years ago have left a larger-than-normal base of customers ready to upgrade.

The Cupertino, California company reported strong December-quarter results on Jan. 31, and although it gave a cautious outlook for the current quarter, Wall Street expects revenue to grow this year after sinking nearly 8 percent in fiscal 2016.

The 721 days that have passed since Apple`s previous record-high close represent the largest gap between such milestones since the iPhone`s launch in 2007.