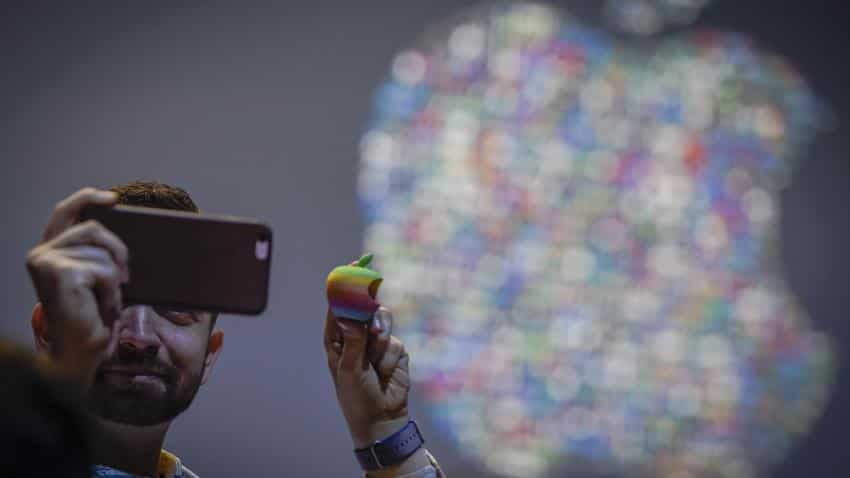 Apple has failed to meet its target of selling 10 million iPhones in India by 2016-17, according to a Bank of America Merrill Lynch (BoA-ML) report. The report said Apple's iPhone sales are around 2 million in India, which is 70% short of the 10 million target by 2016-17.

The report said, “Industry participants noted that the actual selling price (ASP) of an Apple iPhone in India is $612, much higher than Samsung’s ASP of $173 and Micromax’s $86. Indeed, Apple’s sales in India are around 2 million, way short of its target of selling 10 million mobile phones in India by 2016-17.”

It further said that historically the India handset market has been a very small market for Apple and that iPhones account for just 1% of sales globally. This is as India is a price sensitive market. Approximately 70-75% of smartphones sold in India are at below $150, while just 7% are in the high-end bracket of over $300.

However, Apple has stated that it considers India to be a big longer term opportunity for growth. The BoA-ML report further says that the improving 4G networks, declining data tariffs and free service by new entrant Reliance Jio is enticing a lot of customers to upgrade to 4G smartphone which will also work in Apple's favour.

Apple is already preparing to set up its manufacturing unit in India and has tied up with Wistron for the manufacturing of iPhones.