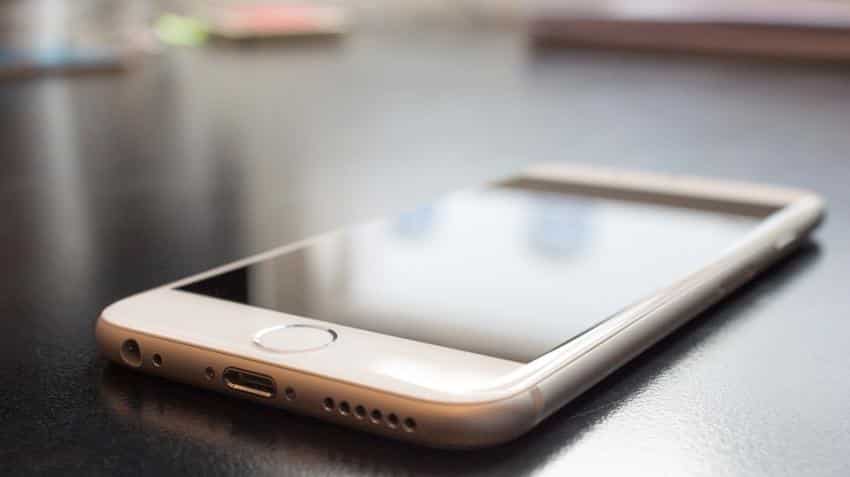 People who owned iPhone 6, 6s, and 6s Plus devices have been complaining that their devices shut down spontaneously even though they had sufficient battery. Representational image. Image Source: Pixabay
Written By: IANS
RELATED NEWS

Waiting for Apple iPhone 12? Here is when it could launch

After confirming that it is deliberately slowing down older iPhones to avoid the devices from shutting down owing to old batteries, Apple is now facing two class-action lawsuits from the iPhone users in the US.

Sulaiman Law Group, Ltd, which operates as Atlas Consumer Law, is representing several plaintiffs in a class-action complaint against Apple in Illinois.

"Plaintiffs Ala Abdulla, Lance A. Raphael, Sam Mangano, Ryan Glaze, and Kirk Pedelty came forward against Apple, claiming the company purposefully and knowingly released operating system software updates to a number of generations of the iPhone in an effort to slow the CPU performance speeds of these devices," Atlas Consumer Law said in a statement late on Friday.

People who owned iPhone 6, 6s, and 6s Plus devices have been complaining that their devices shut down spontaneously even though they had sufficient battery.

Apple acknowledged the bug and introduced a fix in an update to its operating system software, iOS 10.2.1, which the company said would largely remedy the issue.

"Phones no longer shut down, but, according to users, they did slow down," Vox reported.

According to Atlas Consumer Law, Apple`s failure to inform consumers these updates would wreak havoc on the phone`s performance is being deemed purposeful, and if proven, constitutes the unlawful and decisive withholding of material information.

A report in Quartz said that a second lawsuit has been filed in California, claiming that the plaintiffs "never consented to allow Defendants [Apple] to slow their iPhones" and that they "were never given the option to bargain or choose whether they preferred to have their iPhones slower than normal."

It was John Poole, Founder of Canada-based Primate Labs and Geekbench developer, who analysed the data from the performance testing on a sample set of approximately 100,000 iPhone 6s and 7 devices running different versions of iOS.

He later revealed that iPhone processors did slow down after the update meant to fix the shutdown problem.

Apple responded by saying that last year it released a feature for iPhone 6, iPhone 6s and iPhone SE to smooth out the instantaneous peaks only when needed to prevent the device from unexpectedly shutting down during these conditions.

"We`ve now extended that feature to iPhone 7 with iOS 11.2, and plan to add support for other products in the future," Apple added.

According to Poole, Apple should have been more transparent with its software change.

Waiting for Apple iPhone 12? Here is when it could launch