The lawsuit was filed after a user found that her old charger suddenly stopped functioning properly with her iPhone. 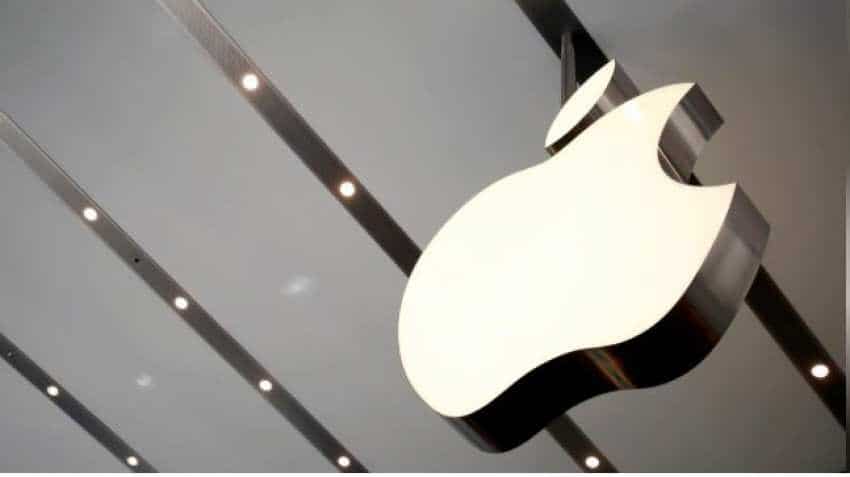 The filing further notes that the chargers were also produced by the iPhone-maker, and not a third-party company. Reuters

A California law firm has filed a new class action lawsuit against Apple for forcing owners of iOS devices to repeatedly buy new chargers by updating the iPhones with new requirements around 2016, the media reported.

The suit claims that thousands of iPhone owners in the US and other countries started to experience issues with their older iPhones around November 2016, and there were claims that iPhones stopped recognising and accepting their chargers.

The lawsuit was filed after a user found that her old charger suddenly stopped functioning properly with her iPhone.

"Filed in the United States District Court for the Central District of California, the lawsuit identifies Monica Emerson as the main plaintiff, with the suit filed `on behalf of all other members of the public similarly situated`," the Apple Insider reported late on Tuesday.

The filing further notes that the chargers were also produced by the iPhone-maker, and not a third-party company.

"In the plaintiff`s specific case, they noted an update in October 2017 for iOS, and that later on the iPhone displayed the message `this accessory may not be supported` when attempting to charge.

"It is alleged Apple `forced updates to the iPhones which were specifically designed and programmed to reject` old iPhone chargers," the report added.

According to the lawsuit, this phrase meant "requiring that users buy a new charger".

Meanwhile, the Cupertino-based giant`s own support advises if users see the "accessory may not be supported" warning, it could be due to a number of different reasons, including if the accessory is defective or damaged.