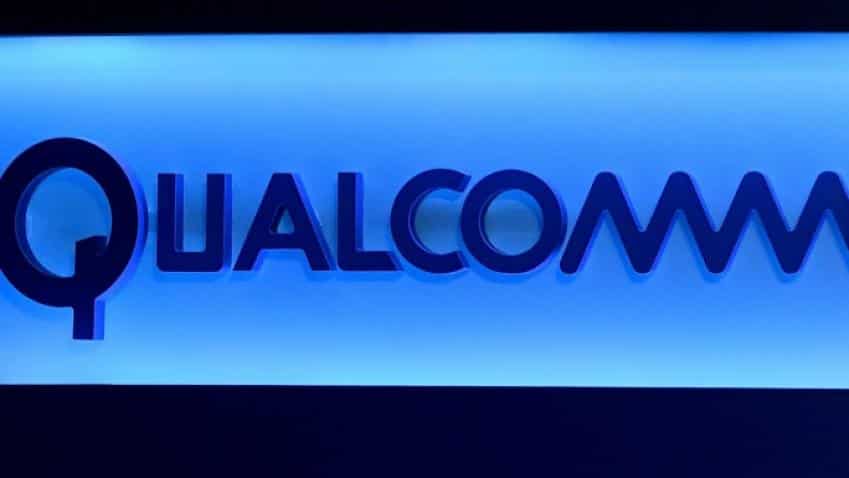 Tech giant Apple said in the court filing that it has been overcharged "billions of dollars" by its chipmaking partner`s "illegal scheme." Image Source: AFP
Written By: AFP
RELATED NEWS

Tech giant Apple said in the court filing that it has been overcharged "billions of dollars" by its chipmaking partner`s "illegal scheme."

The company also claimed Qualcomm owes it a billion dollars but is refusing to pay in retaliation for the iPhone maker`s cooperating with South Korean antitrust regulators looking into the chipmaker`s actions in that country.

"For many years Qualcomm has unfairly insisted on charging royalties for technologies they have nothing to do with," Apple said in an email statement.

"To protect this business scheme Qualcomm has taken increasingly radical steps, most recently withholding nearly $1 billion in payments from Apple as retaliation for responding truthfully to law enforcement agencies investigating them."

Qualcomm rejected Apple`s claims at baseless, contending the iPhone maker "intentionally mischaracterized" agreements as well as the value of the company`s technology.

"Apple has been actively encouraging regulatory attacks on Qualcomm`s business in various jurisdictions around the world... by misrepresenting facts and withholding information," Qualcomm general counsel Don Rosenberg said in a statement.

"We welcome the opportunity to have these meritless claims heard in court."

The suit charges Qualcomm of building a business model on using its rights to older, legacy technology considered telecommunication industry standards to raise royalties when Apple innovates with features such as TouchID fingerprint recognition or digital wallets in mobile devices.

"Despite being just one of over a dozen companies who contributed to basic cellular standards, Qualcomm insists on charging Apple at least five times more in payments than all the other cellular patent licensors we have agreements with combined," Apple said.

Apple noted in the suit that Qualcomm`s business practices have come under scrutiny by antitrust regulators in an array of countries for selling its smartphone chipsets only to makers agreeing to its "preferred license terms" for essential mobile telecom patents.

Apple asked for a jury trial, and for damages including Qualcomm paying the company what it owes plus giving up excessive royalties it has raked in.

Qualcomm did not immediately respond to an AFP request for comment.

The Apple filing came three days after the US Federal Trade Commission filed suit in federal court in California claiming Qualcomm abused its market power in as part of its "unlawful maintenance of a monopoly in baseband processors," which are devices that enable cellular communications in phones and other products.

Qualcomm rejected the agency`s case as "significantly flawed," arguing that reasoning at the heart of the civil complaint is wrong.

Apple relies on Qualcomm for chip-based modems that enable iPhones and iPads to communicate with telecommunication networks.

Apple undoubtedly knows of the antitrust tide rising against Qualcomm and would like to help provide room for rival chipmakers to flourish, perhaps letting Intel improve its position, according to analyst Patrick Moorhead of Moor Insights and Strategy.

"I think Apple is not comfortable in feeling that they have only one source and are taking this opportunity to go after Qualcomm," Moorhead said, referring to the mobile device modems.

"Qualcomm is being looked at on every continent on the planet; this is probably, strategically, the right time for Apple to do this."

While the legal case alleges exclusionary contracts and the idea of being overcharged for licensing, it may well be powered by Apple wanting to ramp up competition to Qualcomm so it can negotiate better deals, the analyst said.

Modem chips are separate from processors that act as the brains or graphics engines for mobile devices.