The US-based technology firm Apple has acquired Lattice Data, a specialist in turning unstructured "dark data" such as text and images into structured data, for nearly $200 million. 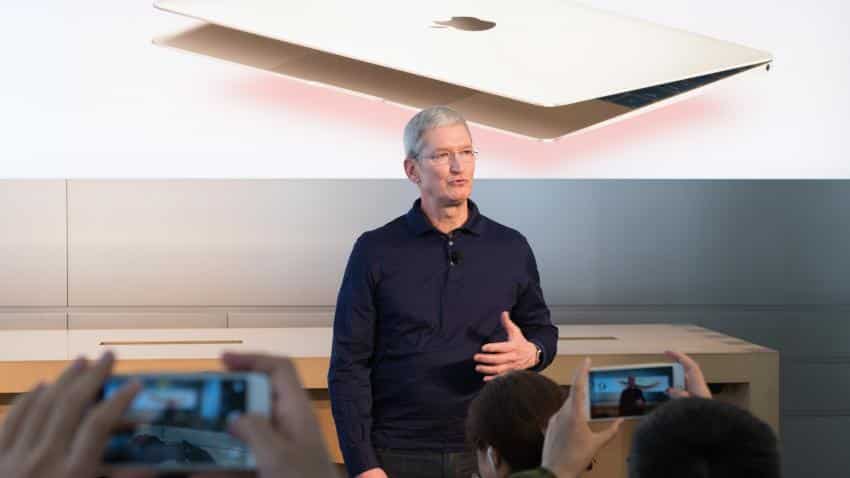 US tech giant Apple has acquired Lattice Data, a specialist in turning unstructured "dark data" such as text and images into structured data, for nearly $200 million, the media reported on Saturday.

"Apple buys smaller technology companies from time to time and we generally do not discuss our purpose or plans," TechCrunch quoted a company spokesperson as saying.

The deal was closed a couple of weeks ago and nearly 20 Lattice engineers have joined Apple.

Lattice was founded in 2015 as the commercialisation of DeepDive, a system created at Stanford to "extract value from dark data".

It is unclear who Lattice has been working with, or how Apple would intend to use the technology that can be used for AI, medical research, and more, the report noted.

However, according to a source, Lattice had been "talking to other tech companies about enhancing their AI assistants," including Amazon`s Alexa and Samsung`s Bixby, and had recently spent time in South Korea.