Small players like Star Union Daichi and Indiafirst also reported strong (75-125%) growth likely due to activation of their banking channels. 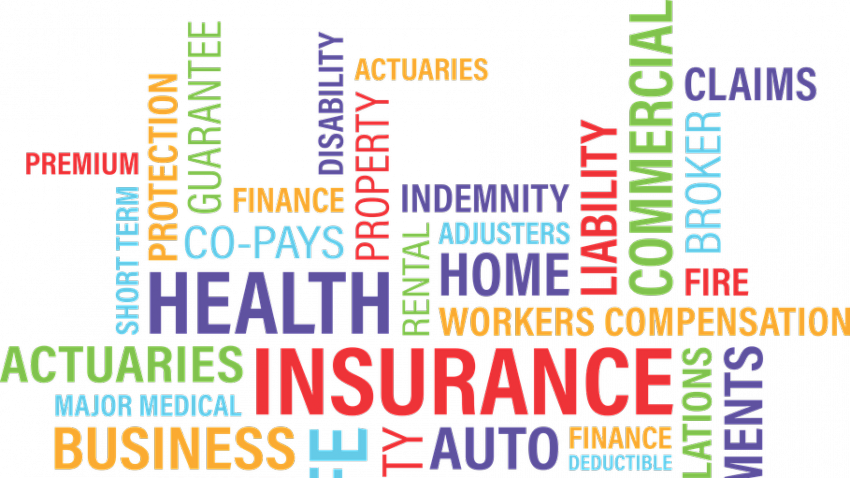 Life Insurance industry reported 20% growth in overall annual premium equivalent (APE) in the first half of current fiscal ended on September 30, with both private players and LIC delivering similar growth, a report said.

An APE is a common sales measure technique used by insurance companies where the sales of a given entity are estimated by taking the value of regular premiums, plus 10% of any new single premiums written for the fiscal year, as per Investopedia.

Life insurance companies across the board (most large players, small players and LIC) delivered strong growth in September 2016. The growth was on the back of increase in ticket size due to the shift on unit linked insurance plan (ULIPs), which typically have higher ticket sizes, a Kotak Institutional Equities report said.

Also, the inflows to equity mutual funds remained high in the second quarter of the current fiscal, which the the highest inflows in the past three quarters. This rise was due to household savings making strong headway into the capital markets through mutual funds and life insurance companies.

According to the report, Individual APE growth for the private sector accelerated to 24% in September 2016 from 20% in August 2016. Among the large players, except HDFC Life and Reliance Life all reported solid growth numbers.

In fact, small players like Star Union Daichi and Indiafirst also reported strong (75-125%) growth likely due to activation of their banking channels, the report said.

Nischint Chawathe, Analyst, Kotak Institutional Equities, said, that Bajaj Life reported 83% growth in individual APE following g about 40-70% y-o-y growth in the past three months. The company has restructured its agency channel, focused more on ULIPs which has driven this improvement on a low base for the company. Its ticket size is up 51% yoy to about Rs 36,000.

Birla SL moderated to 10% after 25% growth in August, translating into 15% growth in H1FY17. While, in September and in H1FY17, HDFC Life remained flat y-o-y basis due to slow rise in its bancassurance business in the past few months which is likely to pick up in the second half of the fiscal year.

"India First reported 79% growth in 1H (76% in September) in individual APE. This was likely driven by both volumes and ticket size (average ticket size in individual non-single segment up 38% yoy)", Chawathe said.

However, Reliance Life continued to go slow as its individual APE plunged 23% in September and 33% in H1FY17, mainly due to the shift to traditional policies from UL business. The company is expected to resume y-o-y growth in H2FY17, the report added.

SBI Life's numbers were moderated but remained strong  at 34% individual APE growth with 50-70% in the last five months. HDFC Life and SBI Life had high (65-70%) shares of single premium in their overall business, the report mentioned.

Lastly, Star Union Diachi reported 123% growth (46% in 1HFY17) in individual APE, largely on the back of volumes as individual non-single ticket size was up 6% yoy.

In the group business, the share of private players increased to 30% (15% in August). Birla SL, HDFC Life and SBI Life were the key players who drove market share gains, the report added.