Anil Ambani's Reliance Nippon gets board approval to get listed

Reliance Capital's mutual fund arm Reliance Nippon gets nod from board to opt for IPO market. Reliance Nippon is the asset manager to Reliance Mutual Fund and will be the first among the top 3 players in the AMC industry to list its shares on exchanges. 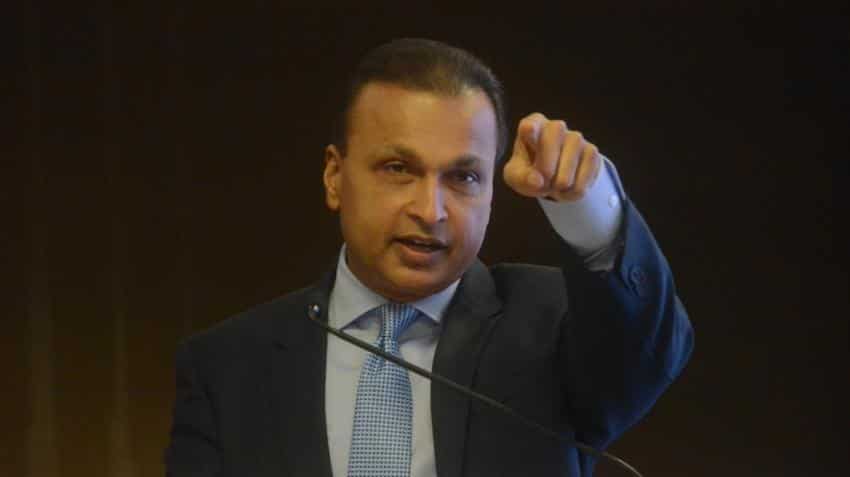 Reliance Capital on Wednesday announced that its mutual fund arm Reliance Nippon Life Asset Management (RNAM) has received boards approval for its plan to get listed through IPO route.

In a BSE filing, Reliance Capital said, “RNAM has informed that its board of directors have given their approval for the plans to list the equity shares of the company, subject to necessary regulatory and corporate approvals.”

Proposed listing of RNAM would facilitate sharing of value with the retail investors applying for its IPO.

Sundeep Sikka, ED and CEO, Reliance Nippon Life Asset Management Limited said, “Now we also believe it’s an opportunity for retail investors to participate as equity shareholders in the asset management company. Along with further consolidations happening in economy we would like to be ready to take advantage of suitable acquisitions.”

Discussions with merchant bankers, lawyers and auditors for IPO process would be initiated soon. The percentage of dilution, which shall be subject to regulatory norms, is yet to be decided.

RNAM is a subsidiary of Reliance Capital with Nippon Life Insurance Company as its strategic partner. RCL holds 51% of the total issued and paid-up equity share capital of RNAM.