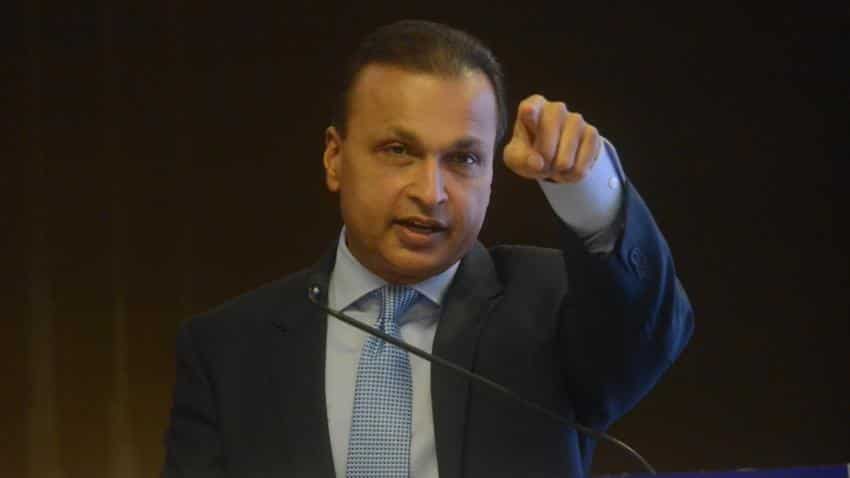 Paytm to give insurance upto Rs 20,000 on e-wallet

Reliance General Insurance is a 100% subsidiary of Reliance Capital.

"The General Insurance industry is slated to grow with the economy where affluence led consumption will act as its primary growth driver. The coming years are likely to witness a double digit growth in the sector largely due to disproportionately low penetration of insurance," Jain added.

Listing is expected to be completed by the current financial year 2017-18 (FY18) subject to necessary shareholders, regulatory and other approvals.

This would be the third company who has opted for an IPO.

State Bank of India's SBI Life is expected to roll out IPO within 18-24 months.  So far, ICICI Prudential Life Insurance has been listed after its Rs 6000 crore IPO - which got oversubscribed by 10.48 times.

Paytm to give insurance upto Rs 20,000 on e-wallet