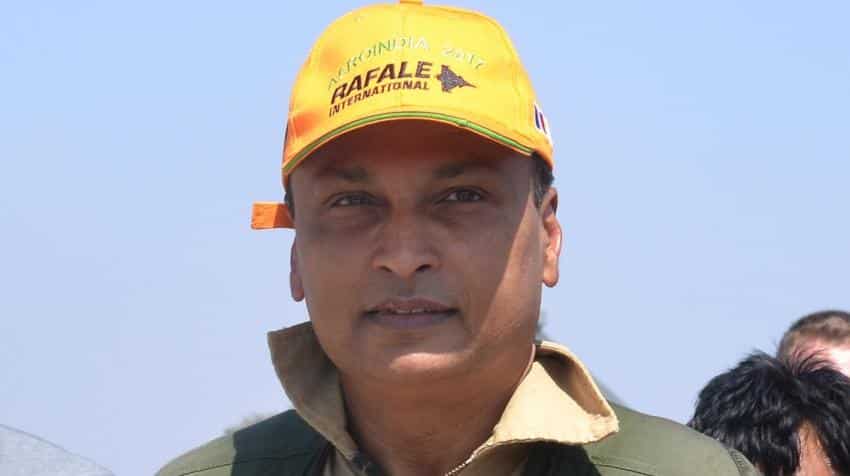 From past one week, Reliance Communication has been in limelight.

Reliance Communication (RCom) chairman, Anil Ambani will be addressing the media today to clear the doubts related to its rising debt concerns.

So far, in this month the share of the company has been dropped by 40.8%.

On May 27, the telecom player announced its financial results for the quarter ended on March 31. The company reported a loss of Rs 948 crore, hit by intense price war among telecom operators after Jio's entry.

While announcing the result, the company in a statement said "The telecom sector in India has been very adversely impacted during 2016-17 by competitive intensity on a scale never witnessed before in the country."

Earlier this week, there were reports that RCom's debt concerns grew after the company said that it was in talks with banks to defer loan repayments due over the next four months. This led investors question that RCom may not be able to service its humongous debt.

The company is also expected to close two deals with Aircel and Brookfield each that will earn it Rs 25,000 crore. It is this money that the company says will be used to repay lenders.

Thus, after the reports of company in talks with banks went around, RCom next day in a statement assured by saying, "Post signing of binding documents for the Aircel and Brookfield transactions, RCom has formally advised all its lenders that it will be making repayment of an aggregate amount of Rs 25,000 crore from the proceeds of these two transactions, on or before 30th September 2017."

Soon after the report card was released, the rating agencies started downgrading their outlook considering the possibility of "defaulting the payments".

On Thursday, Fitch Ratings downgraded RCom to CCC from B+. Fitch Ratings said, "RCom's rating downgrade reflects Fitch's belief that some kind of default is a real possibility."

It further said, "Given its high level of debt, we believe that RCom's business model is compromised due to fierce price competition in the Indian mobile market. Rcom's market position is weak and it has limited financial flexibility to invest to strengthen its position or step-up marketing costs."

Before Fitch Ratings, Moody's Investor Services and Icra, too downgraded the ratings.

Moody's downgraded into "junk" territory and kept its ratings under review for further downgrade as the company struggles with a heavy debt burden. Moody`s said it had downgraded the company's rating and senior secured bond rating to Caa1 from B2". This implies that its obligations are speculative and subject to very high credit risk.

It also said that owing to intense mobile competition, there is no scope for RCom to deleverage.

Having similar view, Icra a subsidiary of Moody`s, also downgraded four RCom debt instruments to [ICRA]D, which signifies instruments either in default or expected to be in default soon.