At the end of December 2016,Tech Mahindra had over 1.17 lakh employees. 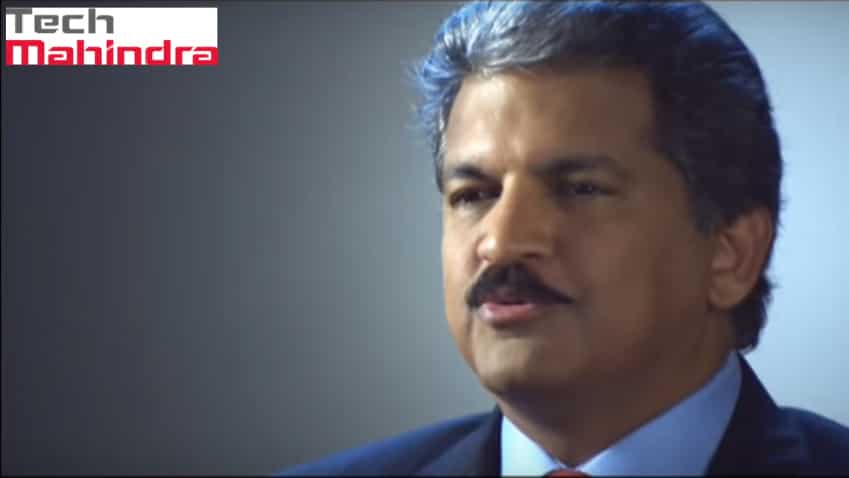 Mahindra Groups's Chairman Anand Mahindra on Friday tendered a public apology over the manner in which an employee of Tech Mahindra was asked to quit.

Tech Mahindra top brass also apologised after an audio clip went viral, which purportedly involved a conversation of an HR executive of the company asking an employee to put in his papers by next morning, as part of corporate decision.

Anand Mahindra, chief of the %19 billion group, took to social media to apologise over the incident saying the core value of the conglomerate is to "preserve the dignity of the individual".

"I want to add my personal apology. Our core value is to preserve the dignity of the individual and we will ensure this does not happen in future," he tweeted.

"We have become aware of the incident involving a conversation between an employee and a company HR representative. We deeply regret the manner in which the discussion took place and have taken necessary corrective steps to ensure that this does not happen again in future," Vineet Nayyar, Vice Chairman, Tech Mahindra said in a note.

He said that the company continues to implement strategies to meet the changing demands of business in the current global economic environment and align workforce with its "strategic priorities" and "requirements" of clients.

"This, however, will be done in a manner that befits our Rise philosophy and our group's core values," Nayyar said.

The note was tweeted by CP Gurnani, Tech Mahindra's CEO.

Echoing similar sentiments, Gurnani tweeted: "I deeply regret the way HR Rep (sic) & employee discussion was done. We have taken the right steps to ensure it doesn't repeat in future."

Tech Mahindra ranks fifth in the tally of Indian IT firms by revenues. At the end of December 2016, the company had over 1.17 lakh employees.

The audio clip surfaces at a time when Indian IT firms are facing challenges in the business environment and stricter work permit regime in countries like the US, Singapore, Australia and New Zealand.

There have been also been reports of mass layoffs by various companies, including Tech Mahindra, even though the industry has consistently denied the allegations.

The companies have termed layoffs as part of normal business decisions, but many believe that these are directed more towards controlling costs.
US-based Cognizant had recently rolled out a voluntary separation programme for directors, associate VPs and senior VPs, offering them 6-9 months of salary.

Wipro, too, had asked about 600 employees to leave as part of its annual "performance appraisal" earlier this year.

Interestingly, IT firms are under pressure to hire local American workers instead of taking Indian employees on work visas to client sites as US hardens its stance on outsourcing. Higher on-site hiring also impacts their margins.

Infosys has said it will hire 10,000 people in the US over the next two years. Its peers TCS and Wipro are taking similar steps.

IT companies have been one of the largest recruiters in the country. Apart from the impact of stringent visa regime, increasing automation of processes would also lead to reduction in hiring in coming years.