The Supreme Court on Tuesday granted huge relief to 42,000 beleaguered home buyers of the Amrapali Group, who are waiting for possession of their flats. 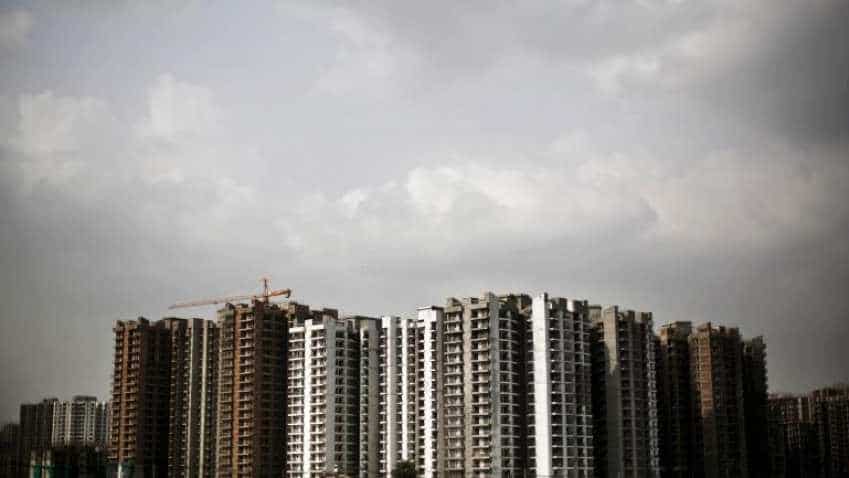 The court also directed the state-run NBCC to complete all the pending projects Photo: Reuters
Written By: IANS

As the Supreme Court passed a landmark judgement in the Amrapali case and ordered the Enforcement Directorate (ED) to register a money laundering case against the group`s officials for fraud, the top court`s latest hearing opened a can of worms in the realty firm`s operations.

Among several other instances of fund diversion and illegitimate use of home buyers` hard-earned money, the Amrapali Group`s companies bought gold bars and other forms of gold worth Rs 5.88 crore from Noida-based Yashika Diamonds and recorded the transactions as festival expenses, the court order said.

"This does not seem to be a normal business transaction but in the nature of personal expenses. Thus, this amount should be recovered from the management of the company," it said.

The Supreme Court on Tuesday granted huge relief to 42,000 beleaguered home buyers of the Amrapali Group, who are waiting for possession of their flats, as it ruled that the pending projects be completed in a time-bound manner.

The order by a bench of Justice Arun Mishra and Justice U.U. Lalit was not limited to only Amrapali Group`s home buyers but they specifically mentioned that projects of other real estate companies should also be completed in a time-bound manner and the home buyers shall not be made to run from pillar to post, which ends up in harassment of people who have invested their hard-earned money.

The court also directed the state-run NBCC to complete all the pending projects and hand over the possession to the home buyers and not to recover additional amount from the home buyers.