Amidst talks of sell-off, Air India's market share in May grows to 13%

Air India has improved its market share in the month of May even while other incumbents decreased their share. Passengers carried by all domestic carriers increased in the same month. 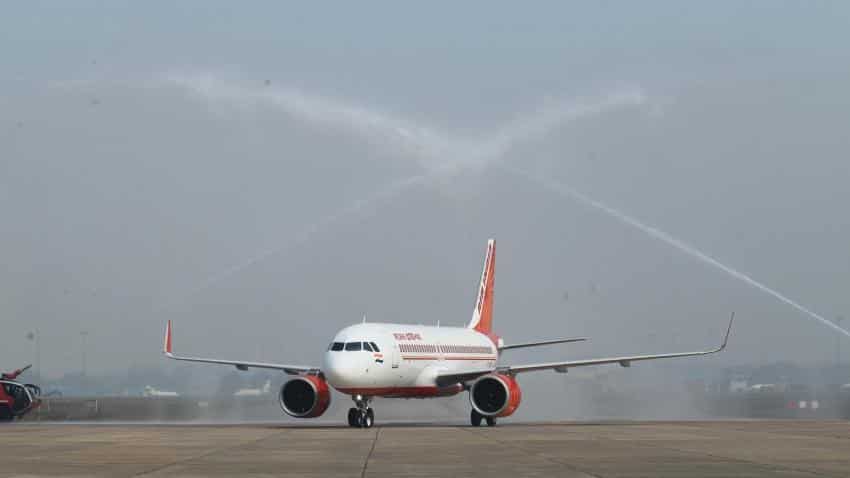 Even as talks of selling Air India are gaining traction because of its rising losses, the national carrier has improved its market share in the month of May.

Air India's market share improved from 12.9% in April to 13% in May, the air traffic report by Directorate General of Civil Aviation said on Monday.

The aviation regulator on Sunday announced the suspension of flying license of Air Carnival, which has not operated a single flight since early April. Market share of the airline at the end of the first calendar year quarter was 0.1%.

Passengers carried by all domestic airlines increased in the month of May.

“The passenger load factor in the month of May 2017 has shown increasing trend compared to previous month primarily due to beginning of tourist season,” DGCA said. "Passengers carried by domestic airlines during Jan-May 2017 were 465.87 lakhs as against 396.04 lakhs during the corresponding period of previous year thereby registering a growth of 17.63%," DGCA said.