The sources said that the government decides responsibilites and such things were routine and although more realignment of responsibilities were likely to be effected from DoT in BSNL. Ray is slated to retire in April. 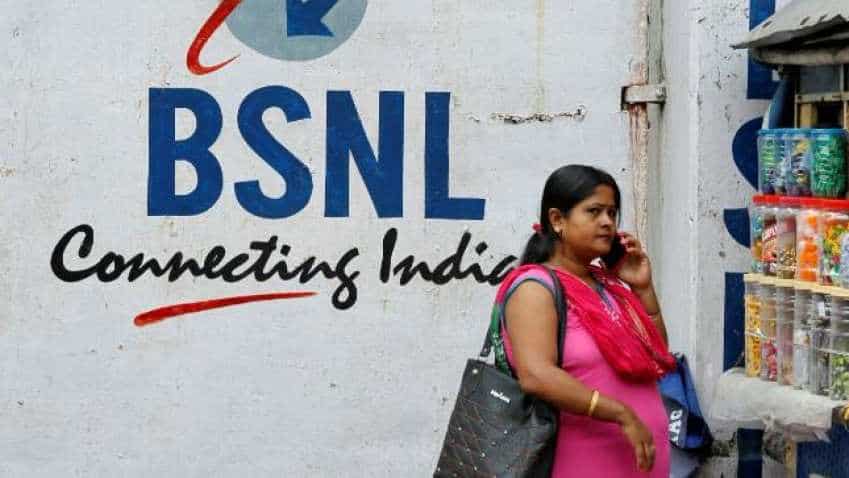 Amidst the acute financial crisis at BSNL, the Department of Telecom (DoT) has handed over the responsibility of the Finance Director at the cash-strapped PSU to current Director Mobile as well as fixed line, Vivek Banzal divesting the charge from Sujata Ray. Official sources said Banzal, who is already holding two key charges, has been given the charge of Finance Director and this was effected by the DoT on February 28.  Banzal would now be looking at all the three key wings -- fixed line, mobile and finance at BSNL.

The sources said that the government decides responsibilites and such things were routine and although more realignment of responsibilities were likely to be effected from DoT in BSNL. Ray is slated to retire in April. But it is not clear if any new Finance Director would be appointed shortly or Benzal will be given this post as full time given the poor financial health of the PSU, the post is vital.

The reasons for the sudden replacement have not been cited but it was seen in the context of the present cash crunch position of BSNL which is expected to linger on given the low tariff regime and BSNL itself not having full range of services like 4G. Going through its worst financial crisis, BSNL recently failed to pay salaries for the first time in 19 years.

With heightened competition unleashed by Jio with low tariffs, BSNL`s revenues have further dried up as it does not have 4G LTE service. Its loss is at Rs 7,999 crore for 2017-18.