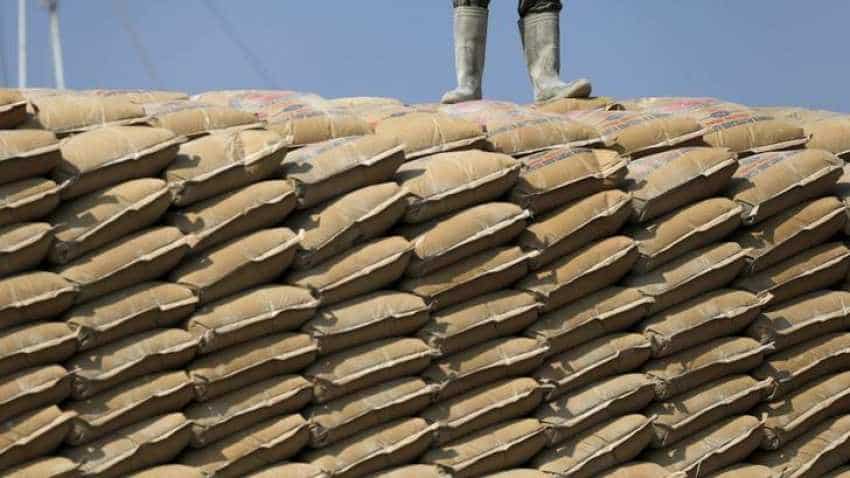 The company, which follows January-December fiscal, had posted a consolidated net profit of Rs 478.39 crore in the corresponding quarter last fiscal, Ambuja Cement said in a regulatory filing.

Its profit after tax includes write-back of tax provisions related to earlier years amounting to Rs 873 crore, the company said.

The consolidated revenue from operations stood at Rs 6,728.68 crore in the fourth quarter as compared with Rs 6,173.01 crore in the year-ago period, it added.

"We have registered a steady growth in our topline. In addition, we also have been able to withstand cost volatility during this quarter, thanks to accelerating efforts on alternative fuels, optimized fuel mix and plant efficiency improvements," Ajay Kapur, managing director and chief executive officer at Ambuja Cement said.

He added that a well-defined marketing and commercial strategies, increased sales of value-added premium products and continued focus on customer engagement helped the company improve its reach in core markets.

On the outlook, he said: "The addition of 4.6 million tonne (MT) of cement volumes from the greenfield integrated cement plant at Marwar Mundwa, Rajasthan, will further strengthen our position in high-growth core markets of North and Gujarat."

The cement volume grew 4.4 per cent in the fourth quarter, it added.

For the full year 2018, the company's consolidated net profit was Rs 2,973 crore as compared with Rs 1,945 crore in the previous year.

Its board has recommended payment of dividend of Rs 1.50 per share with a dividend payout of 31 per cent, Ambuja Cement said.

The company also said Bimlendra Jha, former CEO Tata Steel Europe, has been appointed as the managing director and CEO of Ambuja Cement with effect from March 1, 2019.

He has been inducted as an additional director and MD & CEO-designate at the board's meeting held Monday, it added.