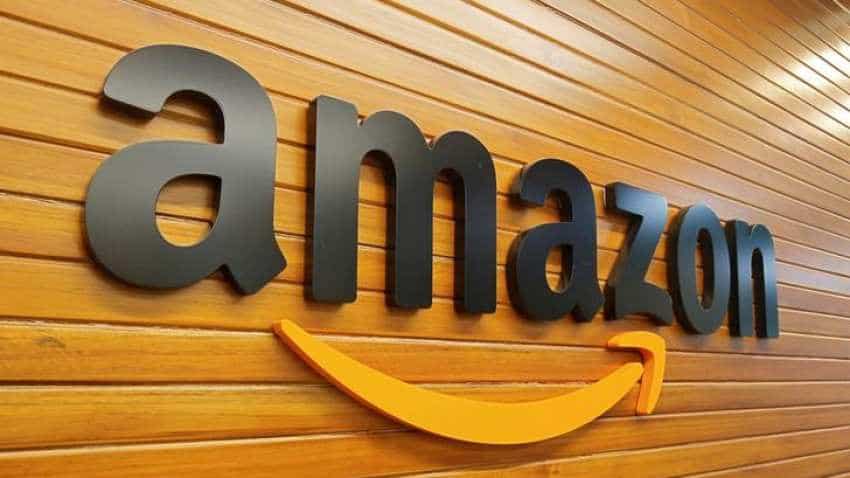 Amazon`s shares, however, dropped more than 2 per cent in after-hours trading.
Written By: IANS
RELATED NEWS

The Amazon Web Services (AWS) which is it`s cloud-computing business accounted for $8.38 billion of revenue -- a 37 per cent growth but still less than what analysts had expected. "Since launching in 2016, the database migration to AWS using the AWS Database Migration Service has grown to more than 150,000 databases," the company said in a statement.

Amazon`s shares, however, dropped more than 2 per cent in after-hours trading.

"Customers are responding to Prime`s move to one-day delivery. We have received a lot of positive feedback and seen accelerating sales growth," said Jeff Bezos, Amazon founder and CEO.

"Free one-day delivery is now available to prime members on more than ten million items, and we are just getting started", he added.

Prime Day was once again the largest shopping event in Amazon history with more than one million deals exclusively for prime members.

Over the two days of Prime Day, on July 15 and 16, sales surpassed the previous Black Friday and Cyber Monday combined. Prime Day was also the biggest event ever for Amazon devices, when comparing two-day periods.

"The number of Alexa-compatible smart home devices continues to grow, with more than 60,000 smart home products from over 7,400 unique brands," the company informed.

There are now hundreds of third-party devices with Alexa built-in.

Fire TV now has more than 34 million active users worldwide and continues to be the top streaming media player family in the US, UK, Germany, Japan and India.

Amazon said it began hiring for its Arlington headquarters, with plans to hire 25,000 highly-skilled employees over the next decade.

The company announced that it will hire nearly 12,000 new employees across Europe in 2019, taking its permanent workforce in Europe to nearly 95,000 by the end of 2019.

Amazon India introduced the Packaging-Free Shipment program in nine cities, which reduces waste by shipping orders in their original packaging and combining multiple shipments in a reusable crate or a corrugate box.

"This is one of several initiatives that support Shipment Zero, Amazon`s vision to make all Amazon shipments net zero carbon," said the company.

For the third quarter, Amazon net sales are expected to be between $66 billion and $70 billion.