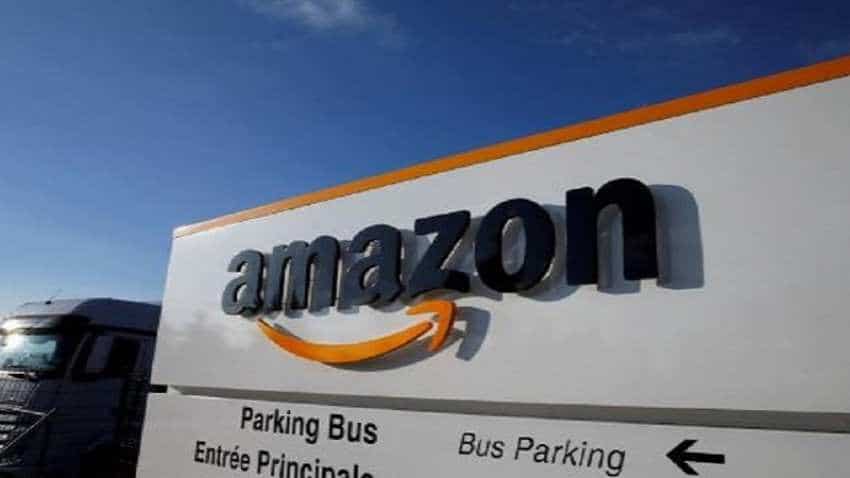 Aiming to gain a bigger pie of the $5 billion opportunity this festive season, Amazon.in on Friday said it received orders from 99.4 per cent of pincodes in India as over 65,000 sellers from more than 500 cities received orders in just five days of the first edition of its "Great Indian Festival" sale.

Customers from over 15,000 pin codes joined Amazon Prime and Prime members can now be found in every nook and corner of the country.

The company said it witnessed over 88 per cent new customers from small towns.

"The first wave of the Great Indian Festival was our biggest celebration ever with Amazon.in. Orders from 99.4% pincodes, over 65,000 sellers from more than 500 cities receiving orders in just five days and customers from over 15,000 pin codes joining Prime," said Amit Agarwal, Senior Vice President and Country Head, Amazon India.

According to market research firm Forrester, online retailers in India are expected to generate about $4.8 billion in sales from September 25 to October 29. About 80 per cent of these sales were to happen between September 29 and October 4.

In the smartphone category, there was 15 times growth led by brands like Samsung, OnePlus, Apple, Xiaomi and Vivo on Amazon.in.

"OnePlus recorded over Rs 700 crore in sales while Samsung saw a growth of 5 times compared to the Great Indian Festival 2018 led by stellar performance of the M Series and good demand for Samsung A series and Samsung Note 9," said Amazon.in.

The platform saw as many Apple iPhones flying off the shelves during this year`s sale period as compared to total year-to-date (YTD) sales.

Large Appliances category saw an 8 times growth. Almost half of the sales came from lower tier towns powered by brands like Godrej, LG, Samsung and Whirlpool.

"We are excited to see that small businesses across India are embracing technology to find success with Amazon by serving customers with the largest selection of products at great value and convenience," said Agarwal.

Amazon Fashion saw a 5 times jump -- led by shoes with a 6 times increase followed by Apparel at 4 times which sold more than 1 million units within 24 hours of the sale going live.

Consumers took the EMI route to fulfill their wishes.