The battle of India's e-commerce giants continued. Amazon has strengthened its position in metros. While Flipkart has seen a decline in sales in 2017. 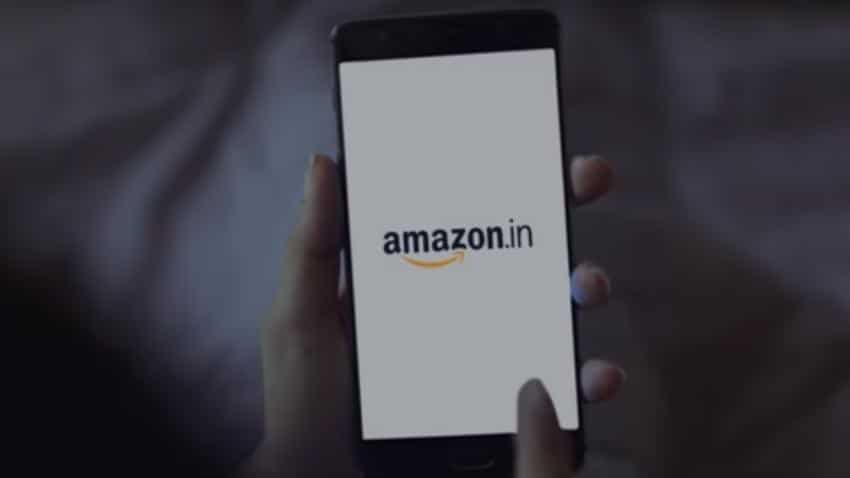 While Flipkart has been commended on garnering shoppers from Tier II cities in India, its rival Amazon has tightened its grip on metro customers.

“After surpassing Flipkart in 2016 for the first time, Amazon has strengthened its position as metro Indian consumers’ preferred online retail destination, with Flipkart, Jabong and Snapdeal all seeing a decline in 2017,” a report by Forrester said on Wednesday.

Amazon had clocked 90% growth in sales in the first six months of this year, a report by Times of India said on August 17 citing sources from the company.

Gross sales at Flipkart range from Rs 350-400 crore per month on a standalone basis. Amazon on the other hand has seen monthly gross sales of Rs 150-200 crore from its fashion segment.

In the month of June, Flipkart said it had monthly sales of Rs 2600 crore while Amazon had only Rs 2400 crore.

Still Amazon has surfaced as the ‘preferred online retailer’ for metros.

Buoyed by the bout of online sales in the first half of the year, online spends increased by 11%, the Forrester Research report said.

In the April to June quarter online shoppers emerged from Tier II and Tier II+ cities, a report by Redseer Consulting said. “Monthly active consumer count grew by ~5-6% from the previous quarter.”

But the battle of India’s e-commerce giants is not only restricted to share of monthly active shoppers within the country.

Keeping up with the competition from US-based Amazon, Flipkart also opened its ‘Flipkart Global’ stores allowing sellers to sell their products globally. The company’s target audience were NRI’s who were looking to cash in on ‘Desi’ products.

Amazon had introduced its own ‘Global store’ in India allowing Indian customers to shop from its US websites which would slowly include more categories and products.