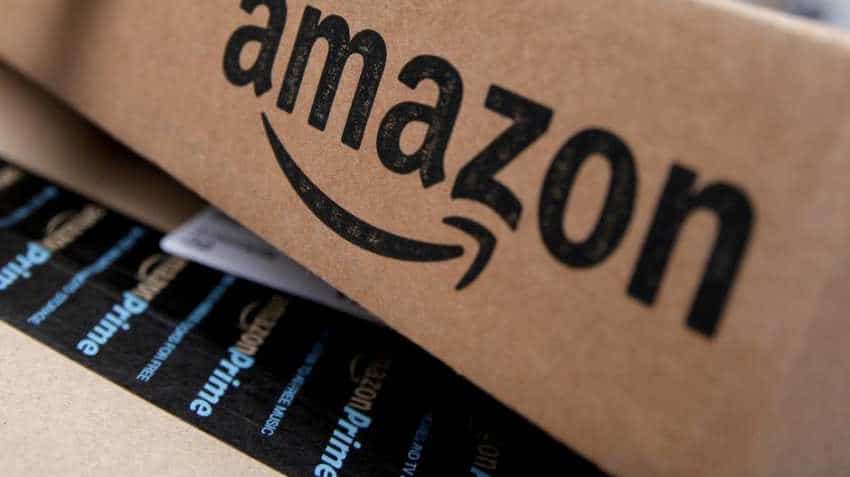 Fuelled by the growth in its Cloud arm, Amazon Web Services (AWS) and advertising business, Amazon's revenue hit $72.4 billion in the fourth quarter that ended December 31 -- up 20 per cent from the same period a year ago.

The strong end to the year pushed Amazon's annual sales to $232.9 billion.

"Alexa was very busy during her holiday season. Echo Dot was the best-selling item across all products on Amazon globally, and customers purchased millions more devices from the Echo family compared to last year," said Jeff Bezos, Amazon Founder and CEO.

"In 2018, we improved Alexa's ability to understand requests and answer questions by more than 20 per cent through advances in machine learning," Bezos added.

Developers doubled the number of Alexa skills to over 80,000, and customers spoke to Alexa tens of billions more times in 2018.

The all-new Echo Dot was the top selling product on Amazon globally.