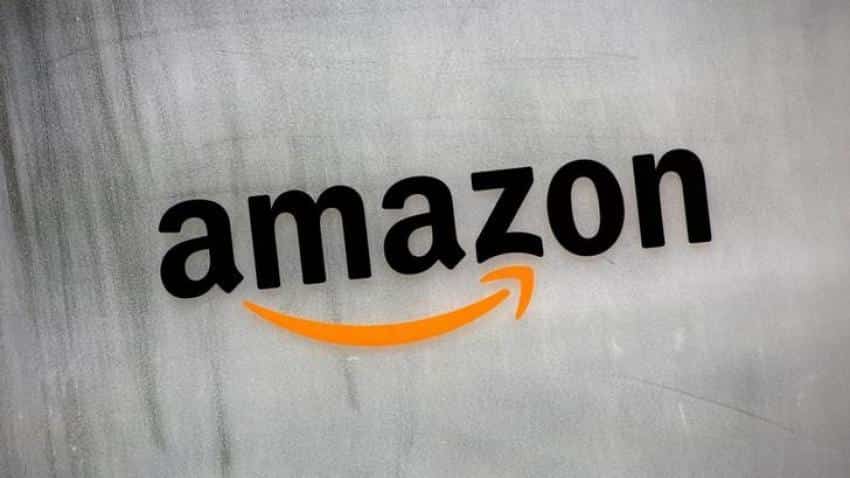 Amazon has also committed to investing $5 billion in its India unit and so far has pumped in Rs 19,790 crore into Amazon Seller Services. Image source: Reuters

In a bid to race past India’s domestic e-commerce giant Flipkart, Amazon has pumped a record capital of Rs 1,950 crore into its main India unit, reports Economic Times.

According to the report, overall, Amazon Seller Services has received Rs 8,150 crore, or about $1.3 billion, so far in 2017-18 from its US parent, as per filings submitted with the Registrar of Companies. The latest capital infusion is reportedly the fourth since Flipkart raised $4 billion (about Rs 25,380 crore) around the middle of last year.

The report also says that the frequent capital infusions indicate Amazon India's increased spending, or cash burn, towards acquiring new customers and growing market share. The online marketplace is burning through $120 million every month — $75 million on ecommerce and $45 million on its subscription service Prime higher than its average monthly cash burn rate of $80-100 million in 2016, according to people familiar with the company's numbers.

"Amazon's (cash) burn is increasing due to push in three categories — smartphones, fashion and grocery," Satish Meena, senior forecast analyst at Forrester Research told ET. "As its burn increases, it will see more infusions. In fact, 2018 will see both Flipkart and Amazon spending a lot on offline strategies."

Amazon's previous highest annual capital infusion into its India marketplace was Rs 7,463 crore in 2015-16, when it was taking away market share from Snapdeal. In 2016-17, that number plunged to Rs 2,010 crore.

"We remain committed to our India business with a long term perspective to make e-commerce a habit for Indian customers and to invest in the necessary technology and infrastructure to grow the entire ecosystem," a spokesperson for Amazon India said in an emailed statement to ET.

Rs 8,349 crore is the investment so far by Flipkart in its marketplace, Flipkart Internet Services.