Amazon.com Inc`s grocery service is slowly returning on its India website after the online retail giant faced disruption from revised e-commerce curbs which kicked in on Feb. 1. 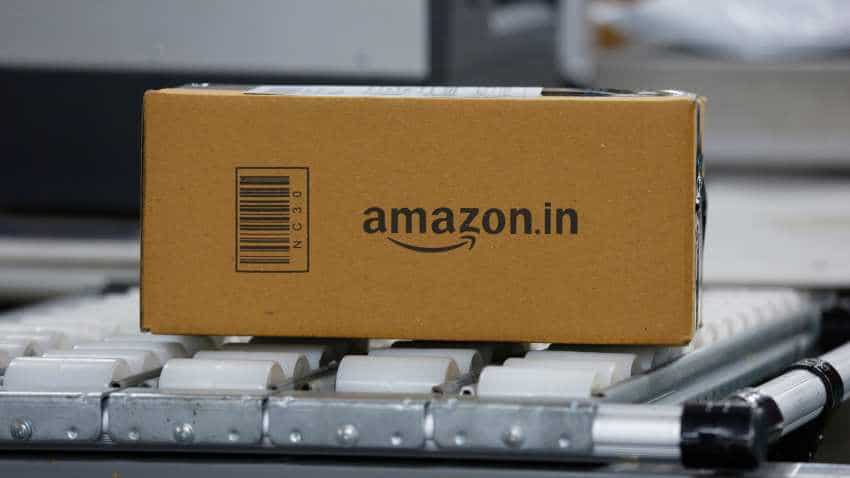 Amazon.com Inc`s grocery service is slowly returning on its India website after the online retail giant faced disruption from revised e-commerce curbs which kicked in on Feb. 1.

New federal rules, which bar companies from selling products via vendors in which they have an equity interest, forced Amazon India to remove hundreds of thousands of products from its site last week.
The policy has spooked Amazon and Walmart-owned Indian rival, Flipkart, as it is forcing them to alter their business structures.

On Tuesday, Amazon Pantry was offering select food products, such as cookies and tea, in New Delhi and Mumbai. Though Reuters reporters in both cities were able to place Pantry orders, several customers complained on Twitter they were struggling to get their requests fulfilled.

India allowed Amazon to retail food products in the country in 2017 and the company committed $500 million in investment. Amazon was using that government permission to sell some Pantry grocery products via an affiliate, two sources familiar with the plans told Reuters.

Amazon did not immediately respond to a request for comment.

Though several of Amazon`s products, such as its own range of Presto-branded home cleaning goods, were still unavailable, some have returned for sale in recent days.

Some products were now being sold through sellers in which Amazon doesn`t have direct or indirect equity stakes, making them compliant with the new rules, one of the sources said.

Nevertheless, the new policy has hit Amazon and Walmart hard.

Morgan Stanley warned that the new regulations would increase the cost of doing business and add uncertainty over losses for Flipkart. Walmart last year pumped in $16 billion to buy 77 percent of Flipkart in its biggest ever deal.

Though still too early to assess, Morgan Stanley said it may make sense for Walmart to "walk away" if it can`t see a long-term path for profits in the country.

Investors too have criticized the policy, saying the sudden changes to the e-commerce curbs raise broad worries about an unstable regulatory environment in India.

The new rules, however, have pleased small traders who had long complained that e-commerce giants used their control over inventory from affiliated vendors to create an unfair marketplace where they could offer discounts.