Amazon gets ahead of Flipkart, Snapdeal in festive sales

The average daily visits for Amazon during the festive sales period was 12.8 million, with  visitors  spending an average 9.4 minutes on the site. 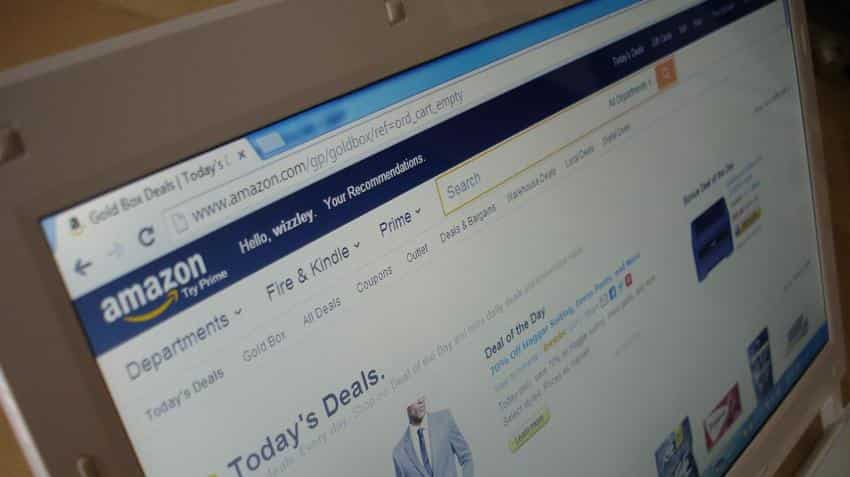 Amazon gained the highest overall traffic in the festive e-commerce sales between October 1-6. At its peak Amazon's Great Indian Festival received 14.7 million visitors on the first day itself, which was October 1.

The average daily visits for Amazon during the festive sales period was 12.8 million, with visitors spending an average 9.4 minutes on the site and with 13 pages per visit, according data from Blueocean Market Intelligence. This shows an early mover advantage for Amazon, as Snapdeal and Flipkart started their sales a day later on October 2.

Flipkart led the overall conversations on social, with approximate 21,700 posts, followed by Snapdeal with 11,200 posts and Amazon with only 5,700 posts.

A majority of the users were from Delhi which around 35%, followed by 25% from Mumbai and 6% from Chennai, said the report.

The #BigBillionDays got the maximum of 162.3 million impressions, followed by #unboxdiwalisale.