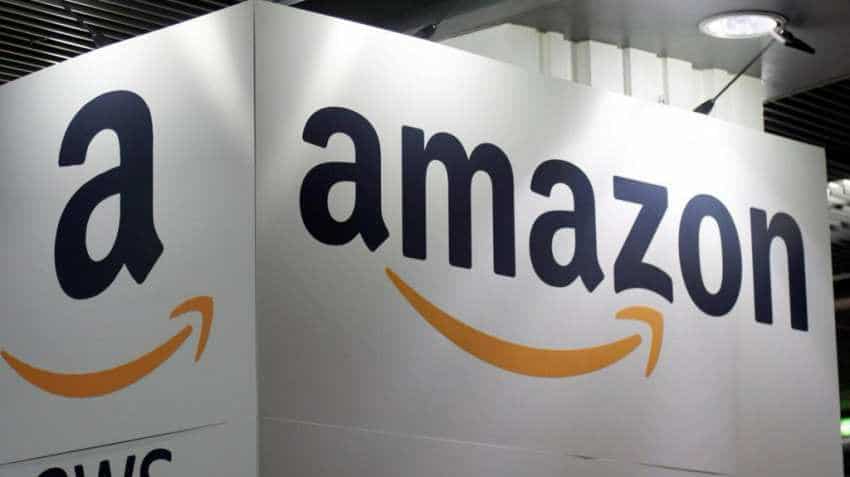 Amazon`s net sales hit $70 billion in the third quarter, an increase of 24 per cent compared with $56.6 billion in the same period last year, but the e-commerce giant saw its net income decreasing to $2.1 billion compared with net income of $2.9 billion in third quarter 2018. In after-hours trading on Thursday, Amazon stock dropped nearly 9 per cent to $1,624 per share on missing financial estimates. Amazon earnings fall for first time in more than two years.

"We are ramping up to make our 25th holiday season the best ever for Prime customers a" with millions of products available for free one-day delivery," Jeff Bezos, Amazon Founder and CEO, said in a statement. "Customers love the transition of Prime from two days to one day a" they`ve already ordered billions of items with free one-day delivery this year. It`s a big investment, and it`s the right long-term decision for customers," he added.

AWS announced several new customer commitments and major migrations during the quarter. The company announced that more than 85,000 smart home products from over 9,500 unique brands can now be controlled with Alexa. "There are hundreds of devices with Alexa built-in, including new products from brands like Fitbit, Sonos, and Facebook. The Alexa Skills Store offers more than 100,000 skills for Alexa," it added.

(NOTE: Zee Business brings to you an exclusive line up of programming for Diwali 2019 with experts, insights & sharp acumen under Zee Business Damdar Diwali show. A Diwali treat for you only on Zee Business.in!)