The AWS Graviton2 processor, which is estimated to be seven times faster than its previous chip, uses technology from SoftBank Group Corp-owned Arm Holdings. 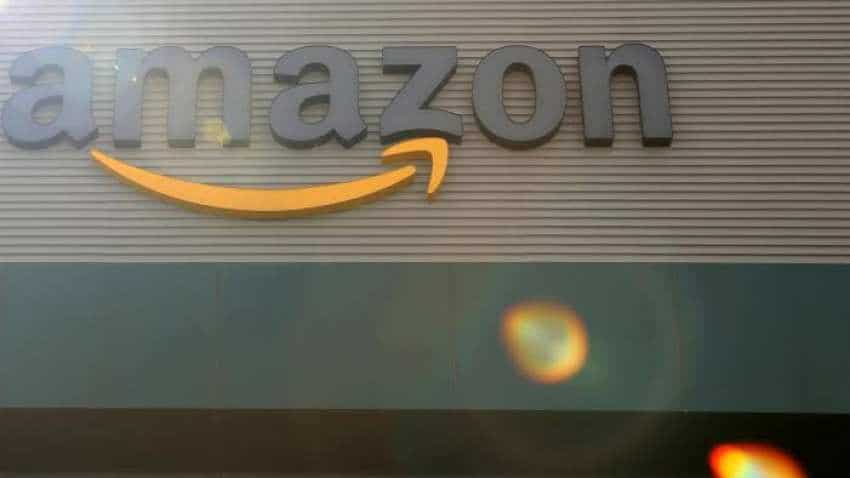 Amazon.com Inc said on Tuesday it had designed a more powerful data center processor chip, as it looks to pose a serious challenge to the domination of market leaders Intel Corp and Advanced Micro Devices Inc .

The AWS Graviton2 processor, which is estimated to be seven times faster than its previous chip, uses technology from SoftBank Group Corp-owned Arm Holdings.

Reuters reported last week that Amazon was looking to design a data center processor chip to power its cloud unit.

Data center processor chips are used in cloud computing, an area that is fast emerging as a big business.

With the new chip, Amazon is looking to reduce its reliance on processors made by Intel and AMD to power its money-spinning cloud business, AWS.

Intel currently controls more than 90% of the server processor market, with AMD controlling most of the remainder.