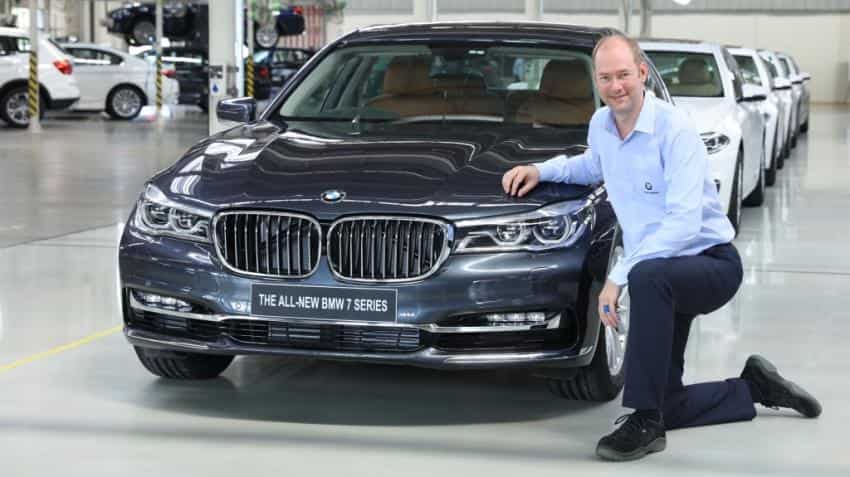 Localisation of the BMW plant up to 50% in India. Image Source: Reuters
RELATED NEWS

BMW's plant in Chennai has just rolled out its 50,000th made in India car, an all-new 7 Series.

BMW Plant Chennai started operations on March 29, 2007. Since then, the BMW Group has continuously increased the number of its locally produced car models, the carmaker said.

BMW has increased the level of localisation at BMW Plant Chennai to up to 50%.

Headquartered in Gurgaon, Haryana, BMW India is a 100% subsidiary of the BMW Group.

Till date, the BMW Group has invested over Rs.4.9 billion (69 million Euros) in BMW India.

Currently, BMW India has 38 sales outlets in the Indian market.

Delhi Water Supply to be AFFECTED in THESE areas TODAY and TOMORROW; check TIMINGS, HELPLINE numbers for water tanker and other details here