All is well at UTI AMC now? After fierce row, check out situation now 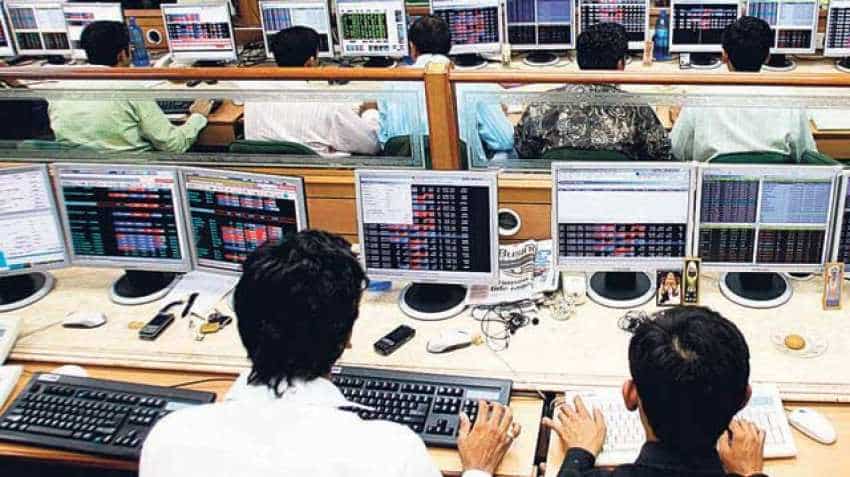 As per the Sebi's new cross-holding norms, a sponsor of one mutual fund is restricted from holding 10% or more stake in a rival asset management company. Image source: DNA
Written By: DNA Money Correspondent
RELATED NEWS

According to reports, the issue over UTI AMC’s proposed IPO and the Board composition, which were the major hurdles, is likely to have been settled.

The American fund house holds 26% stake in UTI AMC, while the four minority shareholders - State Bank of India, Life Insurance Corporation, Bank of Baroda and Punjab National Bank - own 18.24% each.

However, as per the Securities and Exchange Board of India’s (Sebi) new cross-holding norms, a sponsor of one mutual fund is restricted from holding 10% or more stake in a rival asset management company. Such entities will also be barred from having representation on the Board of another mutual fund house, Sebi had said in December last year.

As per the directive, SBI, LIC, BoB and PNB will have to pare down their stakes from the current level to 10% each by March 2019.

Meanwhile, Sebi chairman Ajay Tyagi recently told a media house that the cross-holding norms apply only to domestic fund houses to avoid any potential conflict of interest, and hence T Rowe Price, which does not own any other stake in domestic mutual funds, has not violated Sebi norms by holding stakes in AMCs outside India.

Earlier this month, T Rowe Price moved the Bombay High Court by dragging the four minority shareholders of UTI AMC. The US-based fund house had sought a direction from the finance ministry and Sebi on dilution of the shareholding of LIC and three banks and maintain compliance with the mutual fund cross-holding norms.

SBI and LIC, too, had sent their representations to the market regulator and the Department of Investment and Public Asset Management (Dipam), seeking their direction for the dilution of T Rowe Price’s stake in the company.

The petition by the US fund was also for the extension of Leo Puri’s term as chief executive of UTI AMC in order to ensure that listing plans of the fund house remain on track. A UTI AMC spokesperson refused to comment on the matter.

According to Praxis Consulting & Information Services founder-chairman Prithvi Haldea, the situation as per the Sebi cross-holding norms is not applicable to T Rowe Price, since it doesn’t hold a stake in any other mutual fund in India.

“UTI AMC will have to do an IPO or a strategic sale to dilute the stake of LIC and banks in order to comply with Sebi norms,” he said.