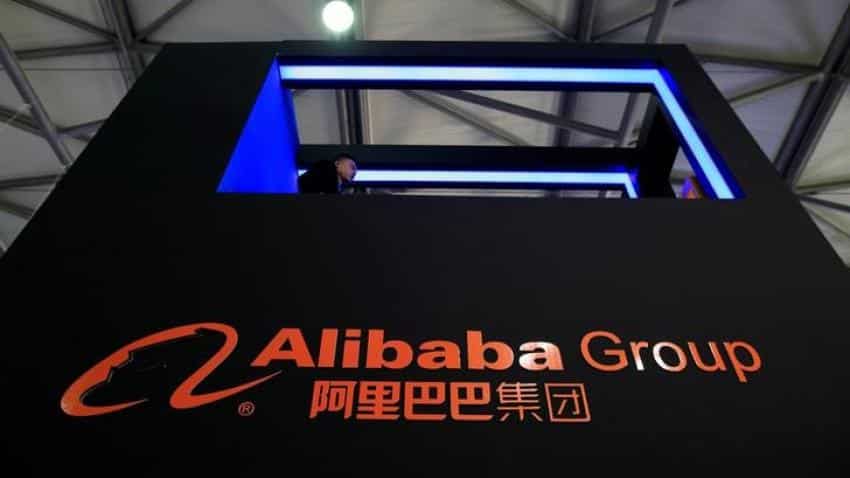 "We expect this issue to do well with interest also coming from global (more specifically U.S.) investment grade accounts."He added that there were technical factors which would also contribute to the issue doing well, since supply of bonds from the technology sector had been relatively slim with just over $10 billion issuance in the last three years.