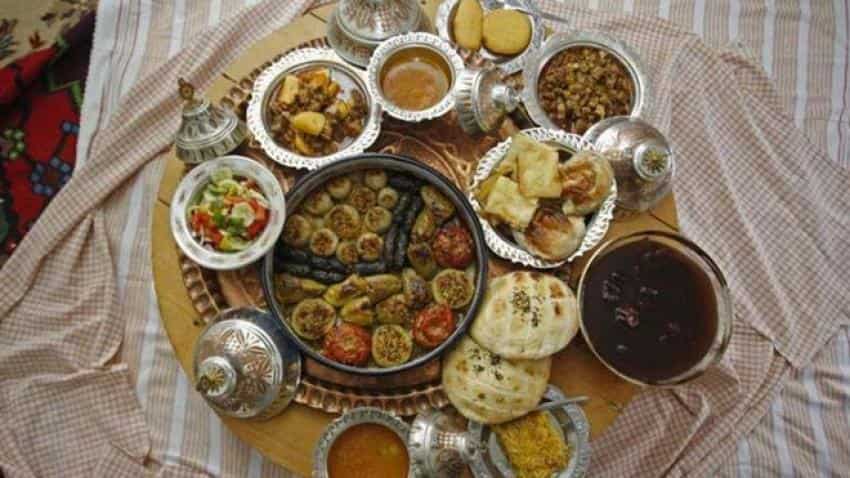 FSSAI is looking to come up with a plan that will ask companies to reduce transfat limit to 2 per cent soon. Image source: Reuters

Indian delicacies, which includes Mughlai dishes, Punjabi dishes, South Indian foods, Indianized Hakka, east Indian dishes and typical north Indian foods like paranthas and chhole bhature, have the power to make everyone salivate non-stop. They are undoubtedly delicious. But, have you ever questioned the health implications of these lip-smacking delicacies? Well, the point of concern is that with these food delicacies, you are also consuming copious quantities of transfat, which is abundantly harmful for all concerned.

Currently, there is no regulation that can force or direct the oil or ghee companies to limit the trans fat content in the oil being manufactured by them. But the good news is that Food Safety and Standards Authority of India (FSSAI) is looking to come up with a plan that will ask these companies to reduce transfat limit to 2 per cent soon. The amount of this artificial trans fat can be reduced during processing. FSSAI says that the oil and ghee being sold in India, at present, have 5 per cent content of trans fat, which is harmful to health.

Therefore, the FSSAI is planning to send oil and ghee for sampling test after interacting with the oil manufacturing companies. Later, it will be taking a decision to reducing the trans fat limit in oil/ghee.

"Earlier, there was a 40 per cent trans fat content in the oil, which was reduced to 5 per cent a couple of years back, but doctors suggest that this limit is also too high. Trans fat content has a limit in foreign countries and there are countries where the content goes down to zero. Therefore, WHO recommends every country, including India, to ban food items with trans fat. Soon, after sample-testing the oil, we will be deciding on whether the oil companies should be asked to reduce the trans fat to 2 percent or not. However, companies say that they do not have any advanced technology to reduce trans fat," says Pawan Kumar Agarwal, CEO of FSSAI.

Ban on food items with trans fat by 2023

World Health Organisation (WHO) for long has tried to eliminate industrially produced trans fat. It says around 5 lakh people die annually due to cardiovascular disease, which is caused mainly due to trans fat intake. Trans fat is a kind of artificial fat and is found mainly in processed food items, vegetable oils, dairy products and fast food. Trans fat is used in these food items to increase the shelf-life of the processed food.

Early this week, the World Health Organisation (WHO) in its release said that it aims at banning the food items with trans fat. This ban will come into force by 2023. For the purpose, it released REPLACE, a step-by-step guide for the elimination of industrially-produced trans-fatty acids from the global food supply. REPLACE, which is an acronym for Review, Promote, Legislate, Assess, Create and Enforce, is the first global initiative to eliminate a risk factor for cardiovascular disease.
Secondly, there are countries that have banned the hydrogenated oils, the main source of artificial trans fat.

What is Trans fat?

Trans fat is a type of unsaturated fat that is available in two forms and they are natural (available in small amounts) and artificial (industrially produced from vegetable fats). Natural trans fat is present in balanced quantities in animals and food items sourced from them and they are not harmful to human body, while the artificial trans fat carries an increased risk of coronary artery disease along with it.

Trans fat can lead to diseases

"Food items made from trans fat are delicious but are harmful to health. Food with trans fat content can't be digested easily and leads to fat deposition in the different part of the stomach and increases cholesterol and leads to obesity as well as kidney and heart diseases," says Dr Manjari. She added, "you cannot understand how trans fats can weaken you internally but you can take care of it by taking care of your dietary lifestyle".