Airtel's debt to rise by $2 billion due to spectrum buys: Moody's 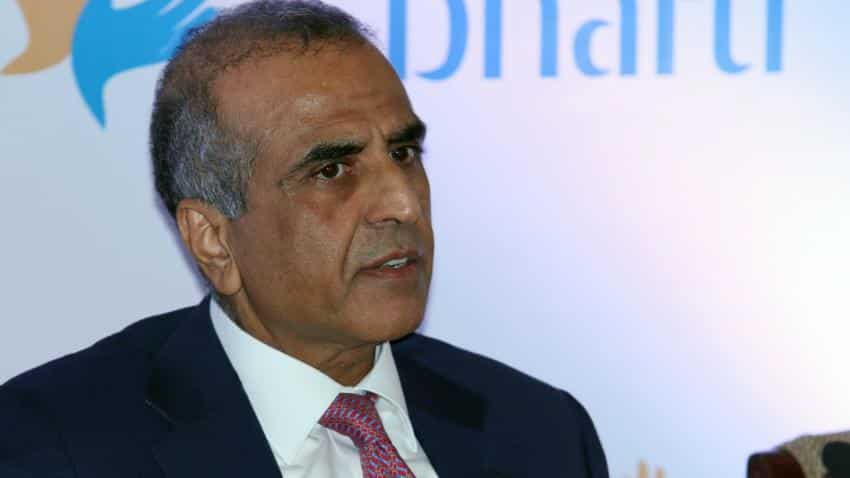 Telecom major Bharti Airtel's debt will increase by $2 billion (over Rs 13,300 crore) due to the recent spectrum purchase but cash flows from operations and monetisation activities are likely to reduce this level in next 6-12 months, Moody's Investors Service said on Wednesday.

"Although Bharti's debt levels will rise by around $2 billion in conjunction with the funding of its spectrum wins, this amount can be accommodated in the rating for a short time, as cash flow from operations and proceeds from monetisation activities are expected to reduce debt levels considerably within the next 6-12 months," Annalisa DiChiara, Moody's Vice President and Senior Credit Officer said.

The balance Rs 7,100 crore will be payable in 10 annual installments after a 2-year moratorium, Moody's noted.

It said that Bharti's high leverage is "somewhat mitigated" by the financial flexibility the company has associated with the value of its about 72% stake in Bharti Infratel, which could be monetised.

"To put this into perspective, Moody's notes that the latent value of Bharti's stake in Bharti Infratel represented around 82% of its bank and bond debt of Rs 61,400 crore as of March 2016," it said.

The outlook is stable, Moody's said adding that it expected stable cash flow generation for Indian operations and the application of the cash proceeds from the monetisation activities to reduce debt on an absolute and relative basis.