Telecom tribunal TDSAT on Tuesday asked the Department of Telecom to put on hold the encashment of bank guarantees in the penalty case of Bharti Airtel and Vodafone Idea till the next date of hearing. 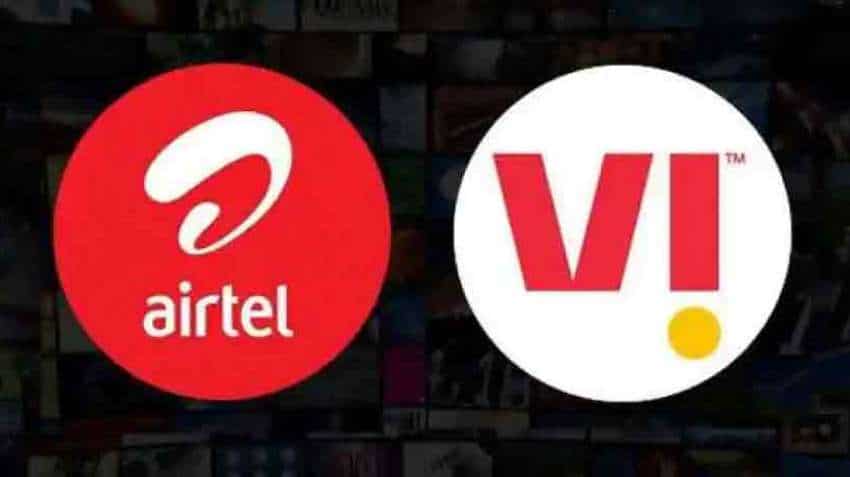 Telecom tribunal TDSAT on Tuesday asked the Department of Telecom to put on hold the encashment of bank guarantees in the penalty case of Bharti Airtel and Vodafone Idea till the next date of hearing.

"... No encashment of bank guarantee shall be resorted to till the next date," Singh said.
As per the Department of Telecom, companies are required to pay the penalty by October 21.

The telecom tribunal did not grant a stay on the penalty notice.

The Department of Telecom (DoT) has slapped a penalty of Rs 2,000 crore on Vodafone Idea and Rs 1,050 crore on Bharti Airtel based on sector regulator Trai's recommendation five years ago, for violating norms by denying Reliance Jio points of interconnect (PoIs) way back in 2016.

The PoI are required to interconnect networks of telecom operators.

Lawyers representing Vodafone Idea argued that the Telecom Regulatory Authority of India (Trai) recommended a penalty based on just one day reading of quality of service data and even did not average it over the period of 30 days as per the norms.

In October 2016, Trai had recommended imposing a total penalty of Rs 3,050 crore on Airtel, Vodafone and Idea (now merged) for allegedly denying inter-connectivity to Reliance Jio.

The regulator had, at that time, stopped short of recommending cancellation of their telecom licences saying it may lead to significant consumer inconvenience.

Trai's recommendation had come on a complaint by Reliance Jio that over 75 per cent of calls on its network were failing as incumbents were not releasing sufficient numbers of PoIs.